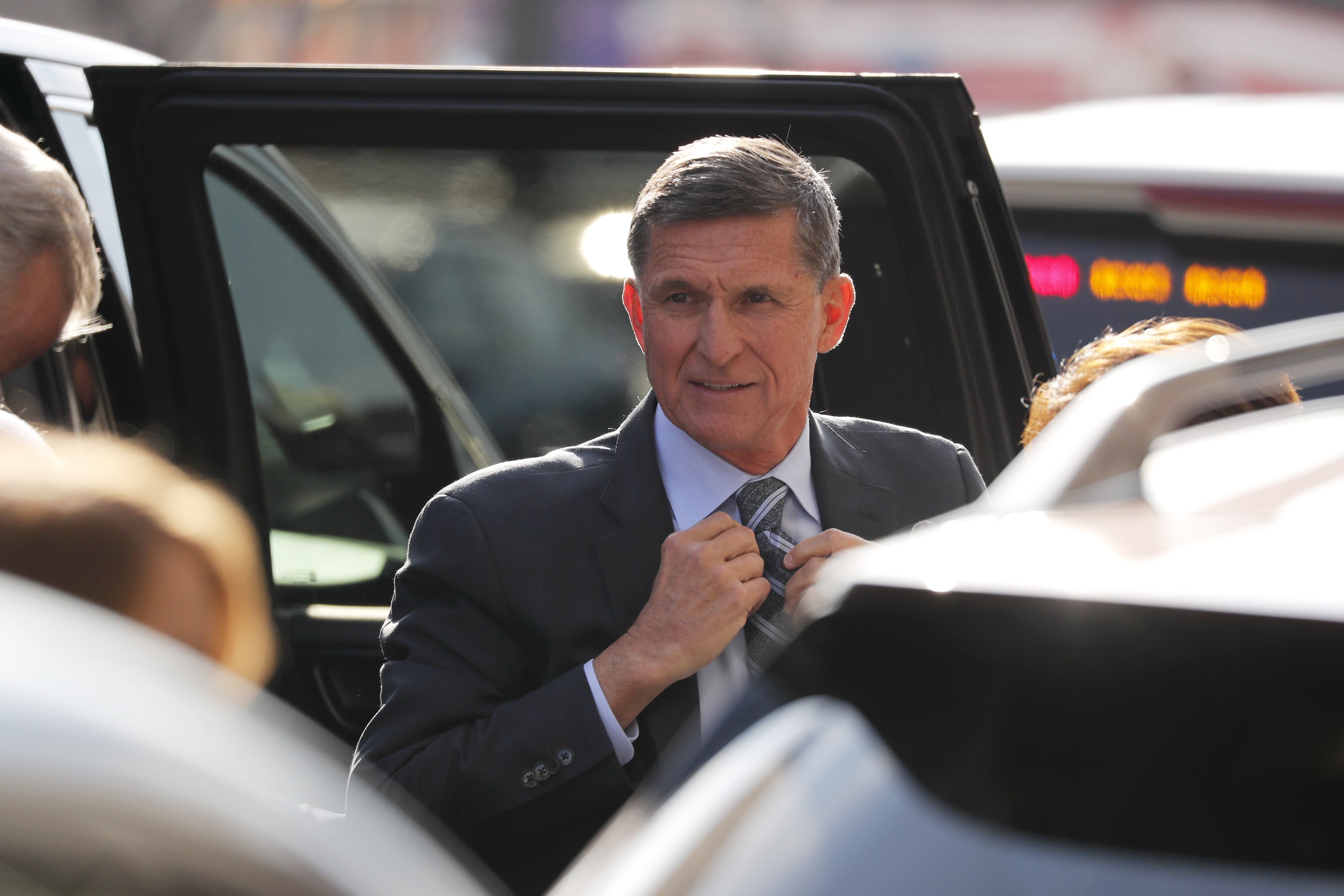 U.S. President Donald Trump's former national security adviser Michael Flynn lied to the FBI about his contacts with Russia's ambassador to the United States, the U.S. special counsel's office charged in a court filing made public on Friday.

The Office of the Special Counsel, which is investigating alleged Russian meddling in the 2016 U.S. presidential election and potential collusion by Trump's campaign, said a plea hearing for Flynn had been set for 10:30 a.m. EST (1530 GMT) on Friday.

Flynn is expected to plead guilty.

Flynn, a retired Army general who was fired from his White House post in February after revelations he had misled Vice President Mike Pence about his conversations with the Russian ambassador, is a central figure in the federal investigation led by Special Counsel Robert Mueller.

The charge against him is another escalation in an investigation that has cast a cloud over the Trump administration since the Republican president took office on Jan. 20.

In a filing with the U.S. District Court for the District of Columbia, the office said Flynn made false statements to the Federal Bureau of Investigation on Jan. 24.

Flynn falsely told FBI officials that in December 2016 he did not ask Russia's ambassador to the United States to refrain from escalating the situation after Washington had imposed sanctions on Moscow, according to the filing.

The sanctions were imposed by outgoing Democratic President Barack Obama.

Flynn, who was a senior adviser to Trump before the president took office, also falsely stated that he did not recall the Russian ambassador telling him that Moscow had chosen to moderate its response to U.S. sanctions as a result of his request, the document alleged.

The filing, dated Nov. 30, also said Flynn falsely stated that he did not ask the Russian ambassador earlier in December to delay a vote or defeat a pending U.N. Security Council resolution, and that the ambassador never described Russia's response to his request.

Moscow has denied a conclusion by U.S. intelligence agencies that it meddled in the election campaign to try to sway the vote in Trump's favor. Trump has denied any collusion by his campaign.