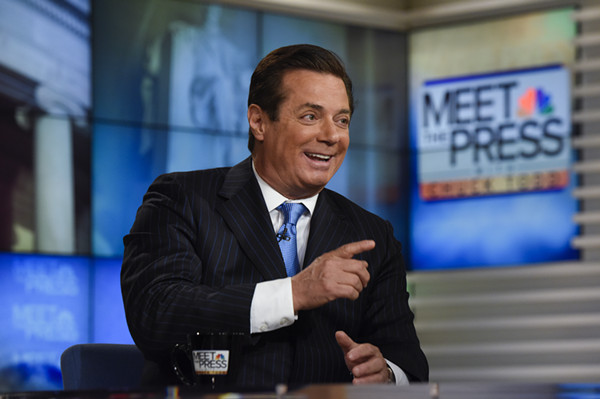 Washington - US President Trump's former campaign manager Paul Manafort and Manafort's former business partner Rick Gates were told to surrender to federal authorities on October 30, according to New York Times. And Manafort was expected to surrender, according to American media. The first charges in a special counsel investigation were made public.

According to the NYT report, the charges against Manafort and Gates were not immediately clear. Manafort had been under investigation for violations of federal tax law, money laundering and whether he appropriately disclosed his foreign lobbying.  Gates is a longtime partner of Manafort. 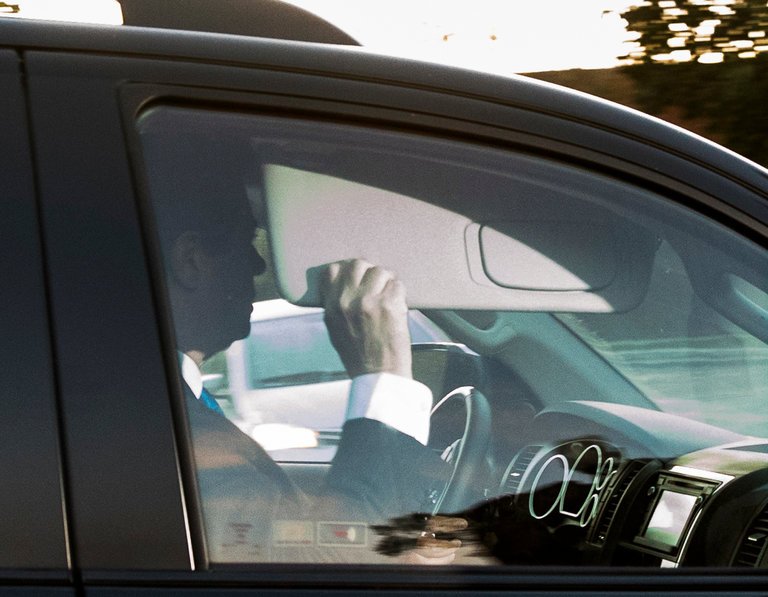 Attention has been on Manafort since the very beginning of Muller investigation. And the authority has executed a search warrant at his partment in Alexandria, a town near Washignton DC.

Manafort does not respond to news reported yet. NYT comments that Manafort's charge represents a significant escalation in a special counsel investigation that has cast a shadow over the president's first year in office.

More on this topic

American media reports, one of the early foreign policy advisers to Mr. Trump's presidential campaign, George Papadopoulos, secretly pleaded guilty to making false statement to the FBI on a contact with a Russian professor with ties to Kremlin officials. This is a separate case, involving former member of the Trump campaign. Mr. Papadopoulos is a Greece immigrant born in Chicago.