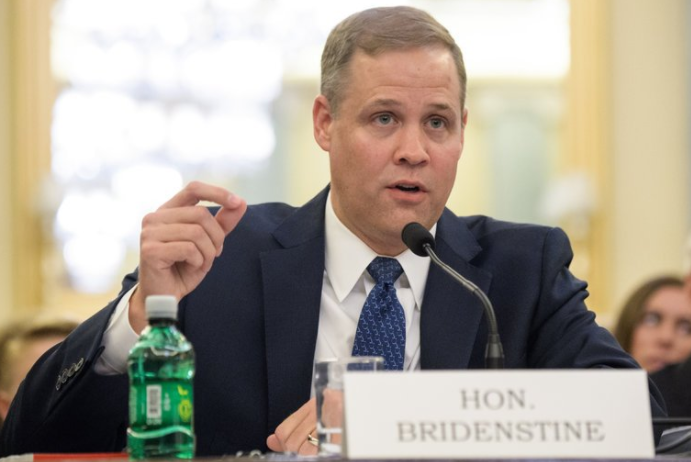 Jim Bridenstine, a Republican congressman from Oklahoma, will be the first elected official to lead NASA.

The US Senate on Thursday confirmed Jim Bridenstine, a Republican Congressman from Oklahoma, as NASA's 12th leader, giving him the ability and tools to effectively lead the agency, according to reports.

Bridenstine, 42, brings odd qualifications and controversy to the job. Members of Bridenstine’s own party voiced concerns over putting a politician in charge and what it could mean for the future of the agency when US President Donald Trump nominated him, Vox reported.

Typically, NASA administrators are chosen from within NASA’s ranks, come up through the military or have a background in science. Bridenstine has none of that. His qualifications are being a former Navy pilot who once ran the Air and Space Museum in Tulsa, Oklahoma. He also sits on the House Committee that oversees NASA. The third-term representative is now the first member of Congress to hold the administrator job.