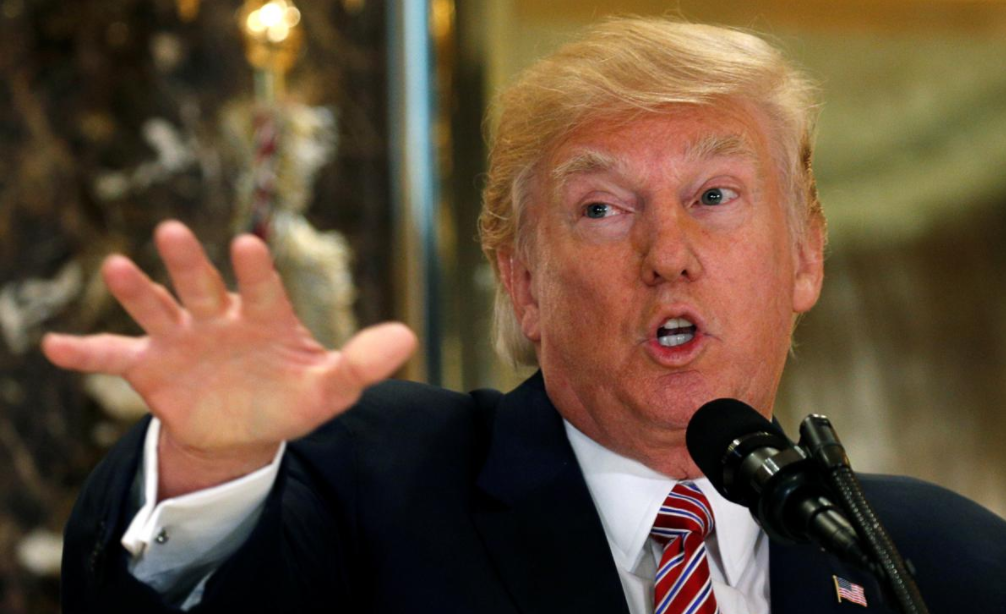 Washington (People’s Daily) – US President Donald Trump Monday lashed out at online retail giant Amazon on his Twitter page, claiming the country’s postal service losses money by delivering packages for the company at American taxpayers’ expense, and has caused business owners to shutter their brick and mortar stores across the nation.

The president’s criticism caused Amazon shares to sink 5 percent Monday, with more than $36 billion of its market value vanishing. Its fall also contributed to a broader market’s tumble.

The Dow Jones industrial average closed down 459 points, and the tech-heavy Nasdaq composite plunged almost three percent, making Monday a gloomy first day of trading for the second quarter of 2018.

Analysts blamed the market’s drop for Trump's attacks on Amazon and increasing concerns over a US-China trade war the president declared a few weeks ago.

Amazon has lost $60 billion in market value since Axios, a US-based new media company, first reported Trump is “obsessed” with the company on March 28, according to CNN.

The president’s assault on Amazon took aim on the e-commerce giant’s policy of not collecting taxes from a majority of its third-party sellers.

“I have stated my concerns with Amazon long before the Election. Unlike others, they pay little or no taxes to state & local governments, use our Postal System as their Delivery Boy (causing tremendous loss to the U.S.), and are putting many thousands of retailers out of business!,” Trump tweeted on March 29, and since then has attacked Amazon four times on his social media.

Tuesday morning, Trump slammed Amazon on Twitter again reiterating, “I am right about Amazon costing the United States Post Office massive amounts of money for being their Delivery Boy.”

He requested Amazon should pay these costs rather than the American Taxpayer.

“Many billions of dollars. P.O. leaders don’t have a clue (or do they?)!,” he questioned.

Critics said Amazon in fact pays the same lower rate that the post office charges other bulk shippers, and it collects sales tax in every state that charges it.

Sources say Trump dislikes Amazon  because of its CEO Jeff Bezos who owns The Washington Post, a paper Trump has long voiced his dissatisfaction  with due to some of the aggressive coverage they’ve given his administration.

The president has said without proof that he believes Bezos uses the newspaper to lobby for Amazon's business interests, while Amazon does not hold a stake in The Washington Post, said CNN.

However, compared to his wrath on Amazon, Trump seems to have little interest in talking about Facebook or its CEO Mark Zuckerberg.

According to Axios, sources say he isn’t tuned in to the debate over how the social media company handled people’s data and thinks the Russia story is a hoax.

Facebook also experienced a stock tumble Monday, and billions of its market value was wiped out after their data scandal broke nearly two weeks ago.

The US stock market has undergone downturns since then, as investors started to shed tech stocks for fear of intensified government regulation.

Trump’s verbal attack on Amazon only further unnerved the investors.