HEADLINE Trump speaks to Congress: What did he say and what does that mean?

Trump speaks to Congress: What did he say and what does that mean? 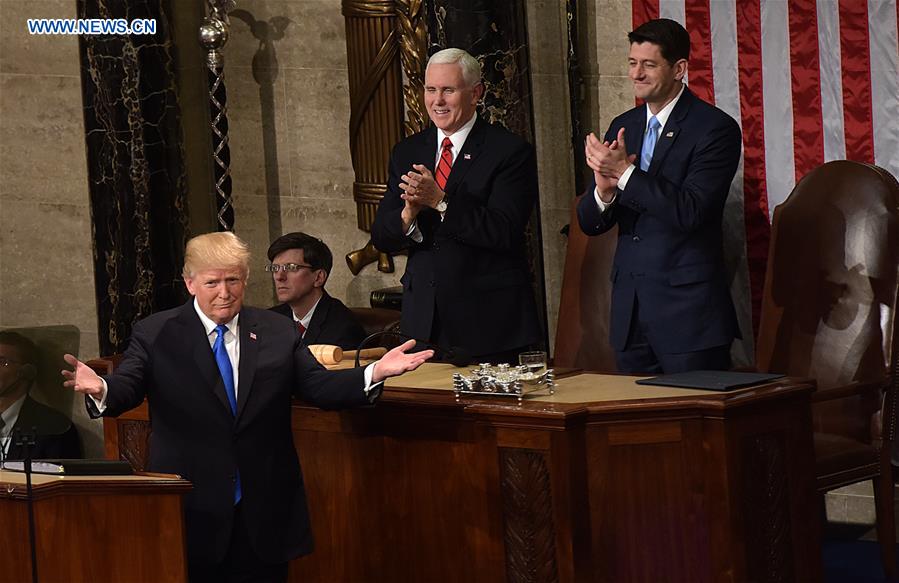 U.S. President Donald Trump delivers his State of the Union address to a joint session of Congress on Capitol Hill in Washington D.C., the United States, Jan. 30, 2018. (Xinhua/Yin Bogu)

US President Donald Trump gave his first State of Union address Tuesday night, highlighting priorities on his policy agenda. The following is a summary and outlook crucial to the “New American Moment” he proclaimed in the speech: 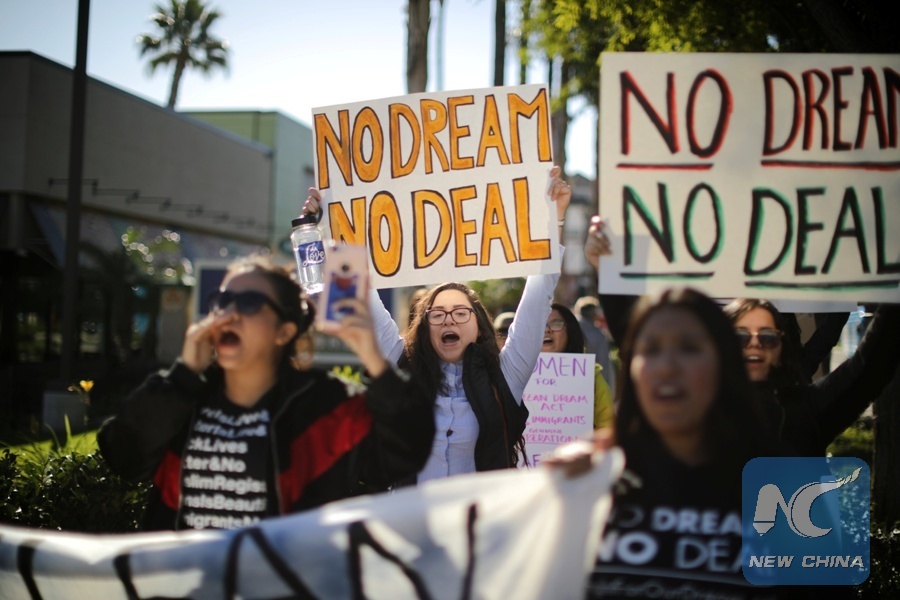 Trump called for a bipartisan approach to immigration reform, offering legal status and a pathway to citizenship to about 1.8 million “dreamers,” who were brought into America illegally by their parents at a young age.

It is expected to be a uphill battle for the White House and Republicans who must fight to gain the Democrats' support for a bipartisan deal. Democrats’ efforts to attach protections for dreamers to a short-term spending bill earlier this month led to a three-day government shutdown.

Ahead of the State of Union speech, Trump said he wanted to work with Democrats to find a permanent solution for dreamers’ citizenship, but only if it comes with a long-promised border wall and other policies that would restrict legal immigration.

The proposal has divided the Democrats, some of which said the trade-off is unfair. It appears that the two parties haven’t moved closer to each other to solve the status of “dreamers,” and if there is no deal reached ahead of the February 8 deadline for a new spending bill, the federal government will face a shutdown again. 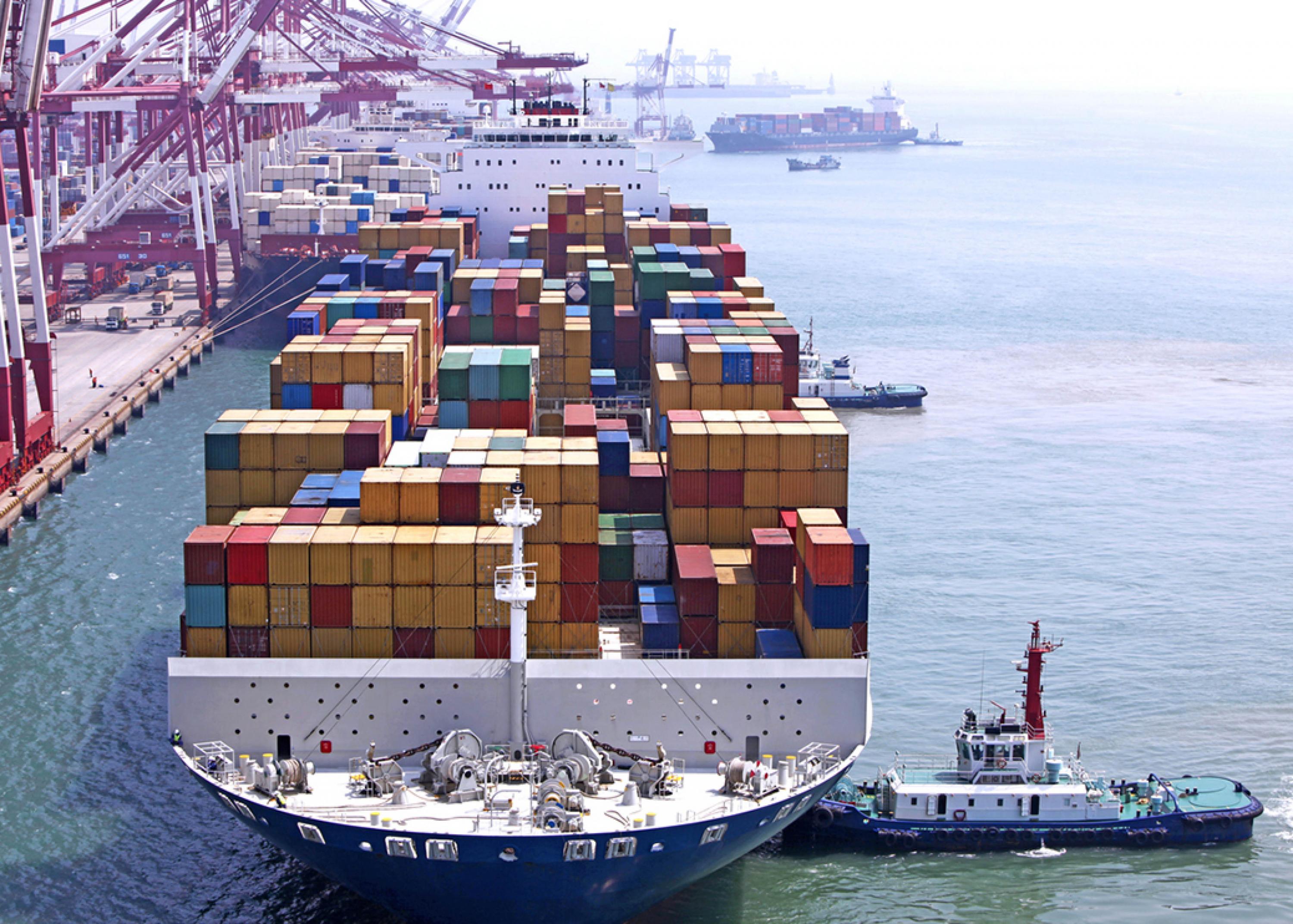 Trade: Approach to "free, fair and reciprocal" deals may backfire

“America has finally turned the page on decades of unfair trade deals that sacrificed our prosperity and shipped away our companies, our jobs and our nation’s wealth”, said Trump in the State of the Union address. He added that the US expects trading relationships to be fair and to be reciprocal.

Trump has done a series of moves on trade after taking office, like renegotiateing NAFTA, dropping out from the TPP, slapping tariffs on imported solar panels and washers, and blasting EU trade as “very unfair.”

The White House should rethink its trade policy rather than blame the trade deficit and job loss on other countries. Economists argued that the US trade problem begins at home rather than abroad and Trump’s trade policy may isolate the US from the rest of the world. 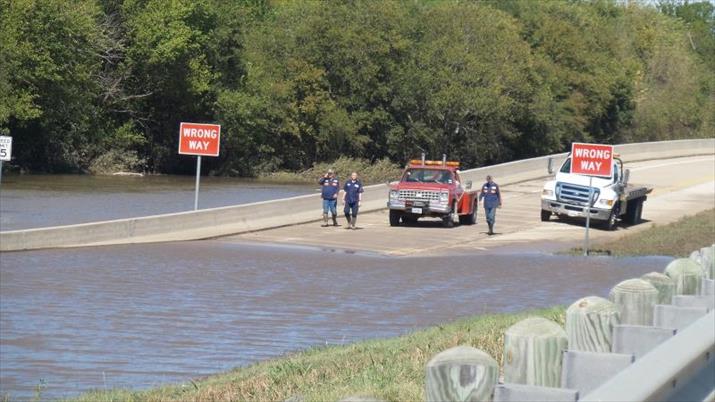 Trump requested Congress to work out a bill to rebuild America’s crumbling infrastructure, which he designed to use federal money to generate investment from states, localities and the private sector.

Infrastructure investment is viewed by many political scientists as one of the few areas that Republicans and Democrats could work together and yield substantial progress.

The key is where the fund would come from and how to carry the plan out. Democrats insist that a major, direct federal investment, other than local and private capital as Trump proposed, is the best way to fix America’s infrastructure headache.

The massive tax cut plan would make it more expensive for states and localities to raise money, some metropolitan policy experts said. 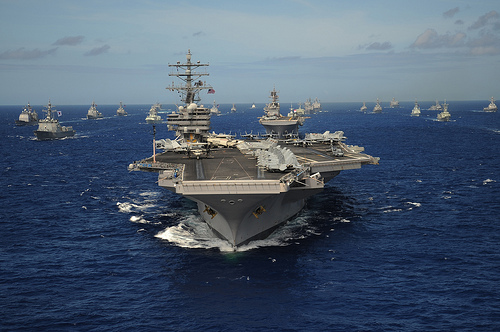 Like every previous State of the Union, Trump talked about the most pressing threats facing the US. Trump candidly identifies America's rivals in his speech, by saying ”around the world, we face rogue regimes, terrorist groups and rivals like China and Russia,” which sticks to the National Security Strategy announced last December.

He didn’t propose new measures against North Korea but stressed that the threat from its nuclear programs is the reason that the US should be equally prepared. The US must modernize and rebuild its nuclear arsenal, he added.

To ensure the US military’s readiness and national security, Trump called on Congress to end defense spending caps and increase the military budget. Next month, the administration is expected to unveil a $716 billion defense budget for the 2019 fiscal year, up more than seven percent from the previous year.