HEADLINE Trump suggests no deal to legalize status of "Dreamers"

Trump suggests no deal to legalize status of "Dreamers" 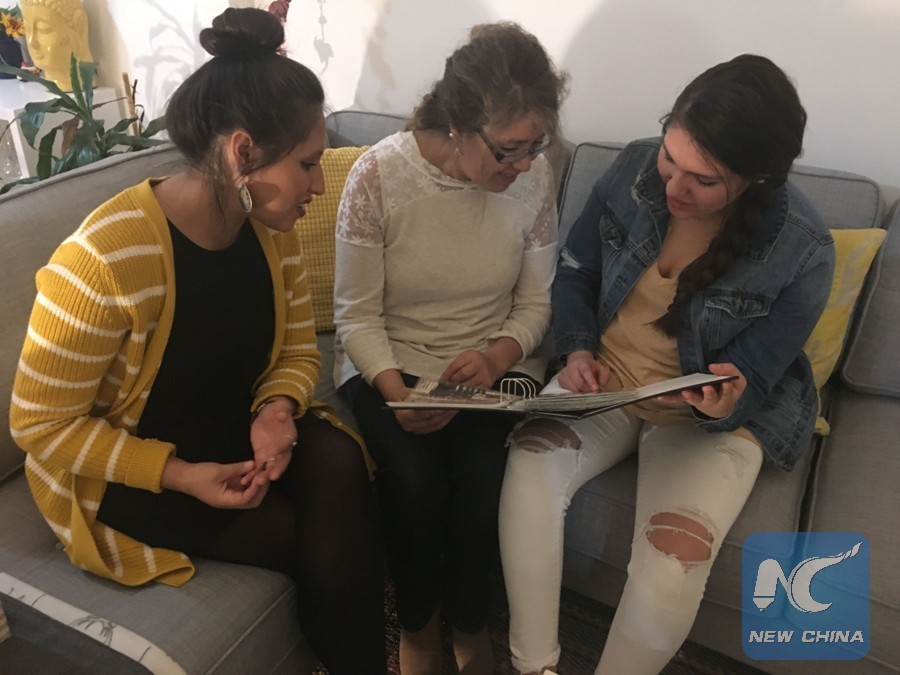 US President Donald Trump suggested Sunday that there would be no deal to legalize the status of hundreds of thousands of "Dreamers", undocumented immigrants brought to the United States as children.

"No MORE DACA DEAL!" Trump said in an emphatic tweet Sunday morning. DACA refers to the Deferred Action for Childhood Arrivals, an Obama administration program that shields Dreamers from deportation.

Trump shut it down last fall but gave lawmakers six month to come up with a permanent solution.

Though Congress has been unable to reach a consensus on the issue and stalled the progress, legal challenges to the Trump order has managed to keep DACA in place for now.

The president tweeted a claim on Sunday that Border Patrol agents can't do their jobs properly because of "ridiculous liberal (Democrat) laws" that allow people caught for illegally staying in the country to be released while awaiting a hearing, while urging Republicans in charge of the Senate to "go to Nuclear Option to pass tough laws."

In order to end debate and move forward to a vote on a measure or piece of legislation, Senate rules require 60 votes in the 100-member Senate, but Republicans now only control 51 seats, and GOP Senate leaders have opposed Trump's repeated call to change the longstanding rules.

While stressing his signature promise, the border wall, Trump lashed out at Mexico for "doing very little, if not NOTHING, at stopping people from flowing into Mexico through their Southern Border, and then into the US"

"They must stop the big drug and people flows, or will stop their cash cow, NAFTA," the president said of the North American Free Trade Agreement, a trade deal between the United States, Mexico and Canada, that Washington is trying to rewrite.