HEADLINE Trump team worried about his fitness for office

Trump team worried about his fitness for office 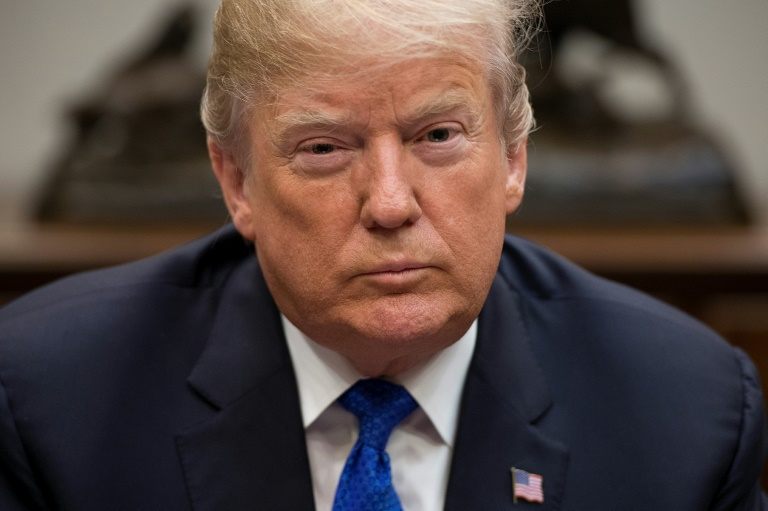 The release of a bombshell-filled book about Donald Trump's first year in the White House on Friday sparked fresh debate about the president's fitness for office, with the author claiming his closest aides "say he is like a child."

"Fire and Fury: Inside the Trump White House" was rushed into bookstores and onto e-book platforms four days ahead of schedule due to what its publisher called "unprecedented demand" -- and after Trump's bid to block it failed.

The book -- which has sent shockwaves across Washington -- quickly sold out in shops in the US capital, with some even lining up at midnight to get their hands on it. Trump has decried the instant best-seller as "phony" and "full of lies."

Journalist Michael Wolff, no stranger to controversy, quotes several key Trump aides expressing serious doubt about his ability to lead the world's largest economy -- and despite fiery criticism from the Republican, he stood his ground.

"Let me put a marker in the sand here. One hundred percent of the people around him" question Trump's fitness for office, Wolff said in an interview with NBC's "Today" show.

The 71-year-old Republican president, who is approaching the first anniversary of his inauguration, has responded with fury to the claims in Wolff's book.

But Wolff countered in Friday's interview: "I absolutely spoke to the president. Whether he realized it was an interview or not. I don't know, but it certainly was not off the record."

The book -- which paints Trump as far out of his depth -- includes extensive quotes from Steve Bannon, his former chief strategist, and his publication sparked a very public break between the former allies. 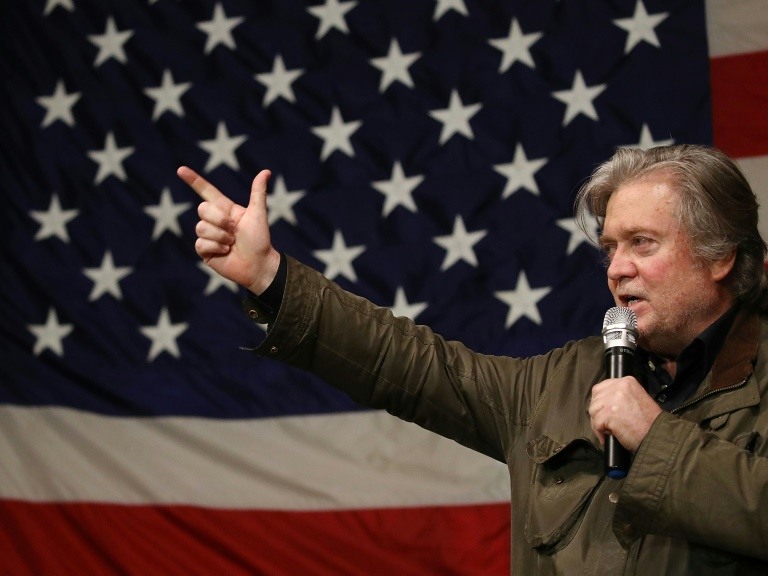 But it is Trump himself who is cast in the most unfavorable light by a series of his top aides.

The book claims that for "Steve Mnuchin and Reince Priebus, the president was an 'idiot.' For Gary Cohn, he was 'dumb as shit.' For H.R. McMaster, he was a 'dope.' The list went on."

At least a dozen members of the US Congress, most of them Democrats, were briefed by a Yale University professor of psychiatry on President Donald Trump's mental health, US media reported Thursday.

The briefing by Dr. Bandy Lee, the editor of "The Dangerous Case of Donald Trump: 27 Psychiatrists and Mental Health Experts Assess a President," took place in early December.

"Lawmakers were saying they have been very concerned about this, the president's dangerousness, the dangers that his mental instability poses on the nation," Lee told CNN.

The White House issued a scorched-earth dismissal of "Fire and Fury", its author and his sources, with press secretary Sarah Sanders, calling the book "complete fantasy."

"I support President Trump and the platform upon which he was elected," the newspaper quoted billionaire conservative donor Rebekah Mercer as saying.

Bannon, who left the White House in August, is also quoted in the book as saying that the investigation by special counsel Robert Mueller into Russian interference in the 2016 election will focus on money laundering.

The investigation by Mueller, a former FBI director, is looking into whether the Trump campaign colluded with Russia to help get him elected -- a charge the president has repeatedly and vehemently denied. 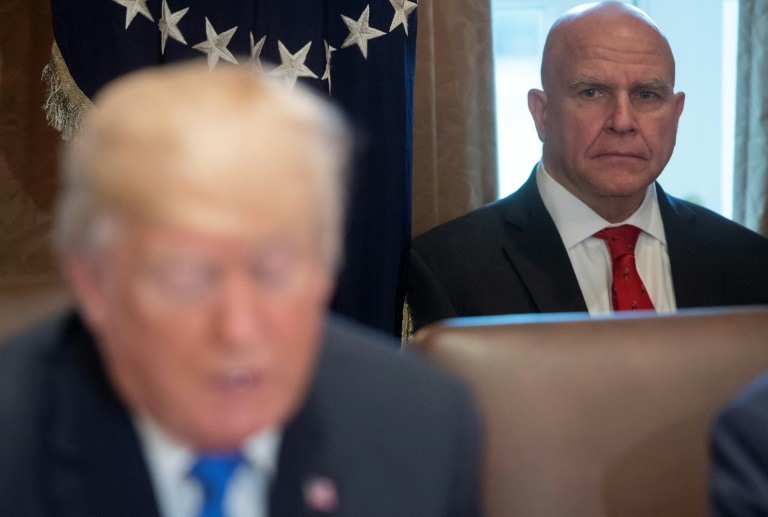 "Actually, there's a competition to sort of get to the bottom line here of who this man is. Let's remember, this man does not read. Does not listen. So he's like a pinball. Just shooting off the sides."

And the author confidently defended himself against attacks on his credibility, which have included threats from Trump's lawyers of a libel suit.

"I spoke to people who spoke to the president on a daily, sometimes minute-by-minute basis," he added, saying he had notes and recordings of the interviews.