HEADLINE Trump to recognize Jerusalem as the capital of Israel

Trump to recognize Jerusalem as the capital of Israel 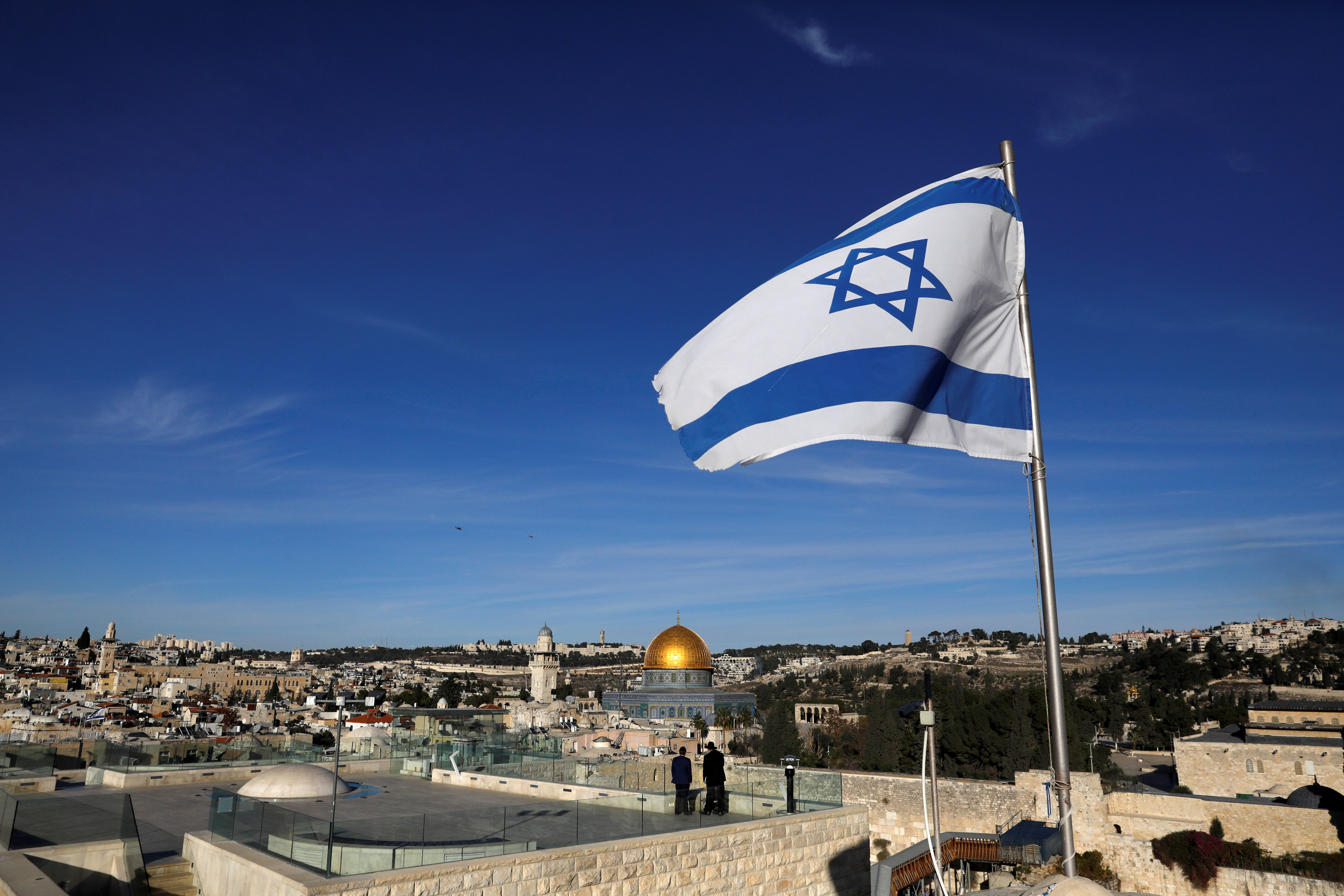 A general view shows the Dome of the Rock and Jerusalem's Old City December 4. (Photo: Reuters)

US President Donald Trump on Wednesday will recognize Jerusalem as Israel's capital and set in motion the relocation of the U.S. Embassy to the ancient city, senior U.S. officials said on December 5, a decision that upends decades of U.S. policy and risks fueling violence in the Middle East.

Facing an outcry of opposition from Arab capitals, Trump, in a landmark speech, will announce he has ordered the State Department to begin developing a plan to move the embassy from Tel Aviv in what is expected to be a process that takes three to four years, the officials said. He will not set a timetable for the move.

Trump will sign a national security waiver that authorizes him to delay the embassy relocation for now, since the U.S. diplomats do not yet have a building in Jerusalem to move into, security arrangements or housing for diplomats, the officials said.