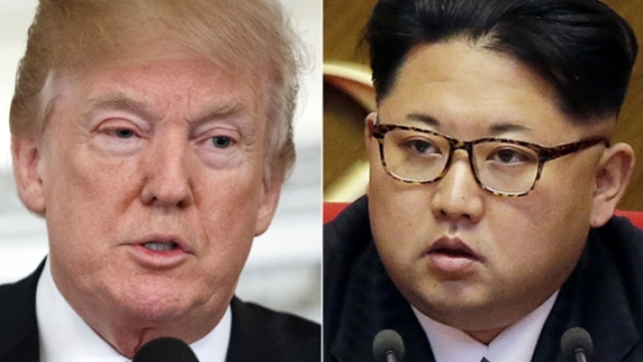 US President Donald Trump on Thursday announced his historic summit with North Korean leader Kim Jong-un will take place in Singapore on June 12.

"We will both try to make it a very special moment for World Peace!" Trump said in a tweeted announcement.

The location was revealed hours after three American prisoners were released by North Korea and arrived back in the US.