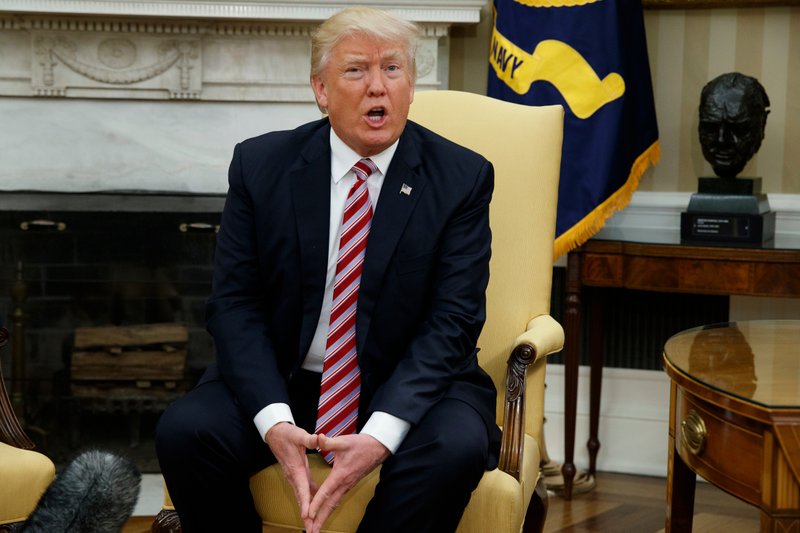 President Donald Trump is again railing against the annual White House Correspondents’ Association dinner amid criticism of the comedian who roasted his spokeswoman.

Trump says on Twitter Monday: “The White House Correspondents’ Dinner is DEAD as we know it. This was a total disaster and an embarrassment to our great Country and all that it stands for. FAKE NEWS is alive and well and beautifully represented on Saturday night!”

For the second year in a row, Trump skipped the dinner, instead holding a rally in Michigan.

The annual event made headlines after a routine by comedian Michelle Wolf. Some of her jokes about Sarah Huckabee Sanders in particular drew heavy criticism.

WHCA President Margaret Talev says she’ll work with the next president on “the format of the dinner going forward.”