HEADLINE Trump urges US parties to set aside differences

Trump urges US parties to set aside differences

US President Donald Trump urged Americans to move beyond the angry partisan divide between Democrats and Republicans in his State of the Union address to Congress on Tuesday. 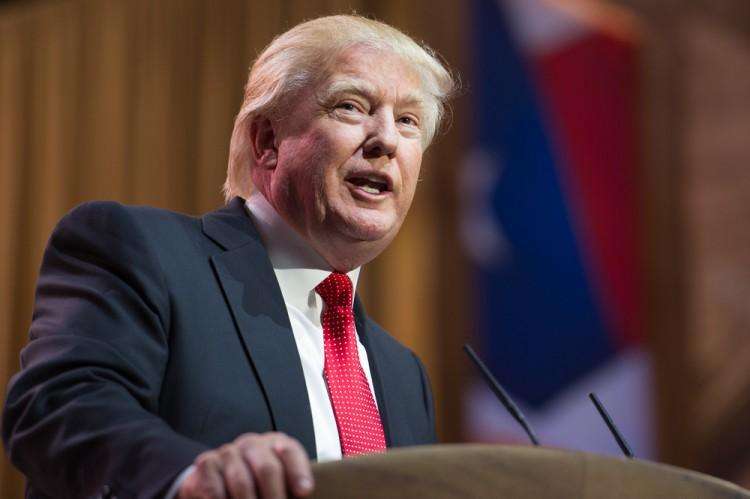 "Tonight, I call upon all of us to set aside our differences, to seek out common ground and to summon the unity we need to deliver for the people we were elected to serve," he said.

"So let us begin tonight by recognizing that the state of our union is strong because our people are strong," Trump said.

"And together, we are building a safe, strong and proud America. The state of our union is strong, because our people are strong."