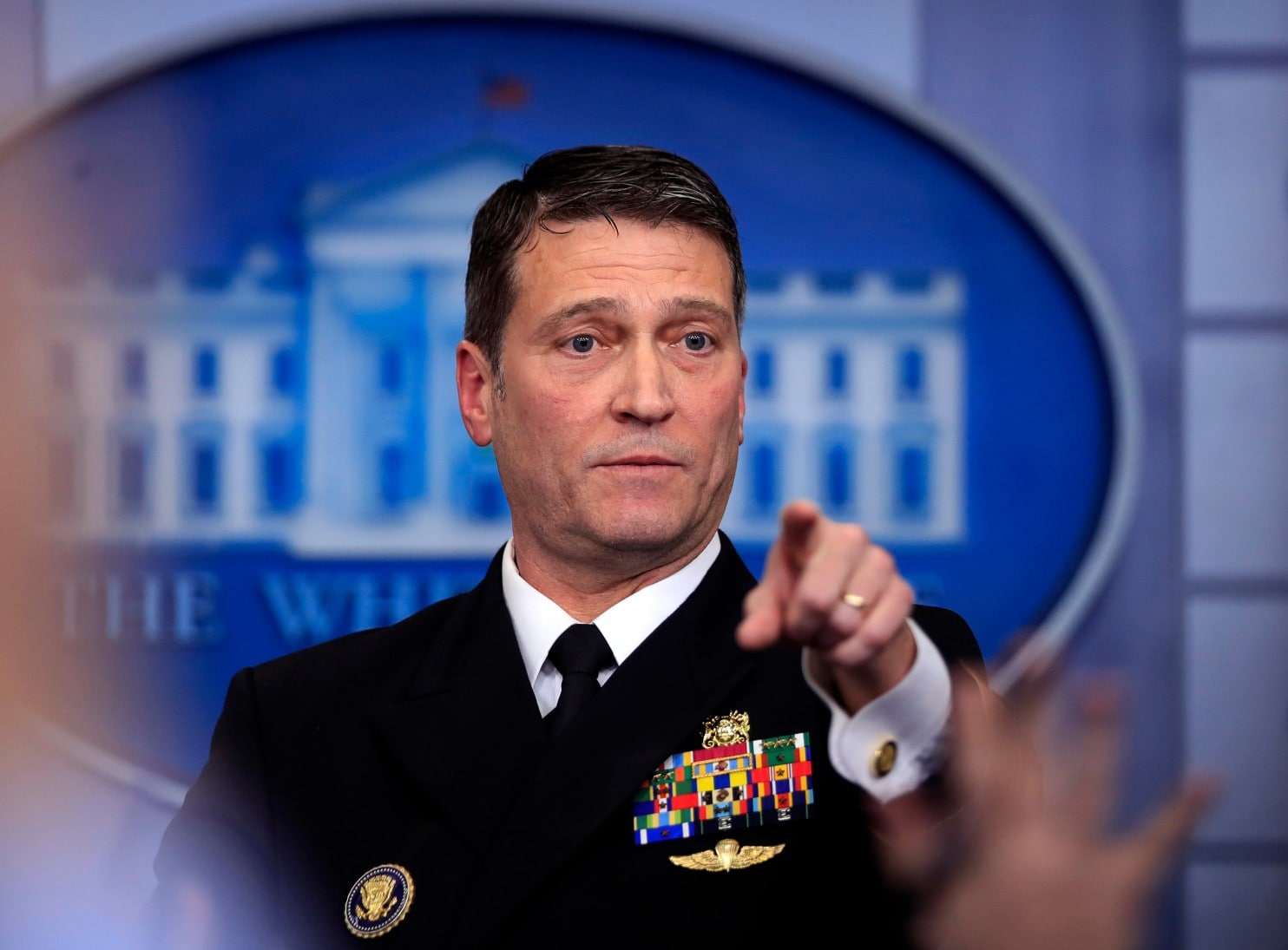 Washington (People's Daily) - During a briefing at the White House Tuesday afternoon, it was announced that US President Donald Trump's health was in “excellent” condition.

Trump's medical records from his recent physical examination returned positive confirming the 71-year-old to be in good health.  But exercise, weight loss, and better eating habits will be a priority for 2018.

The doctor reminded reporters that Trump has never used tobacco or alcohol, indicating a few reasons for his good condition.

Trump takes medications such as Crestor, Aspirin, Propecia, and two others to maintain his health.

Jackson suggested “diet, exercise, and weight loss” to the president who weighs 239 pounds.

Trump's first physical exam as the US president was last Friday and took four hours.

US media has reported that Trump enjoys fast food and drinking diet soda.