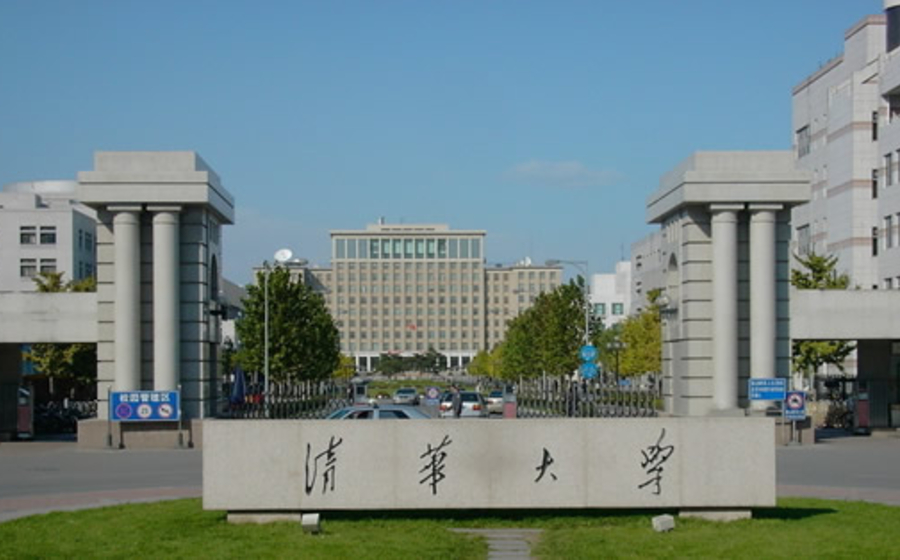 Tsinghua University, China's top university in the QS World Rankings, has launched a "future lab" to encourage collaboration among research fields.The lab's mission is to "explore humans' future," according to the university's official press release on Thursday.Another lab for brain and AI research was also launched on the same day. 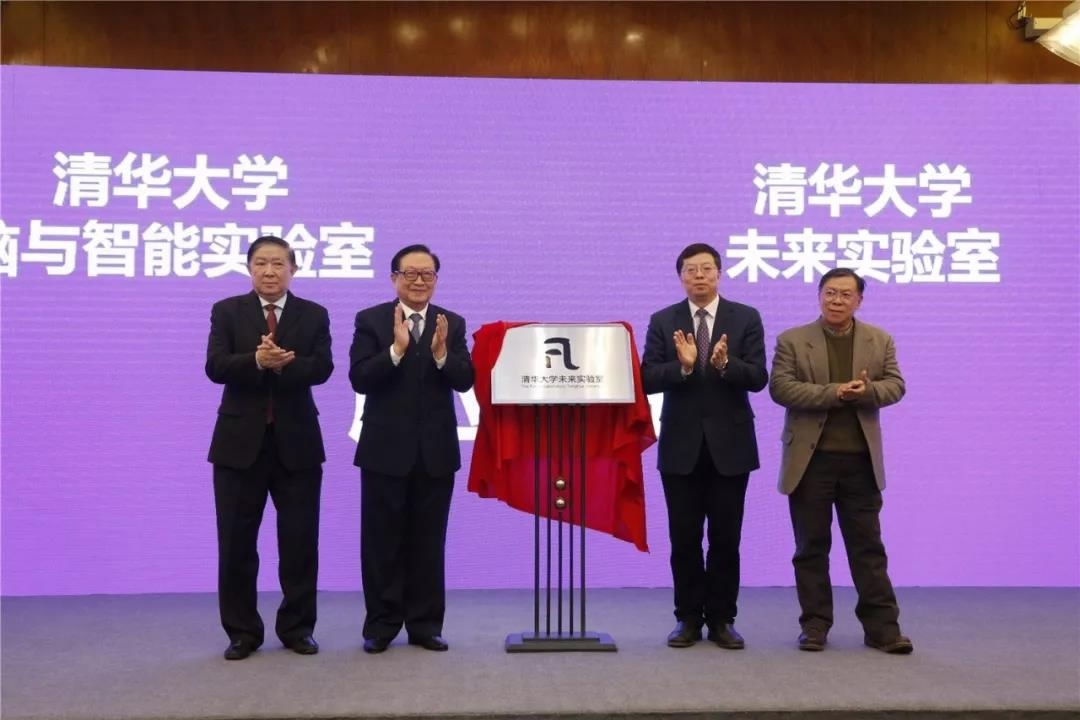 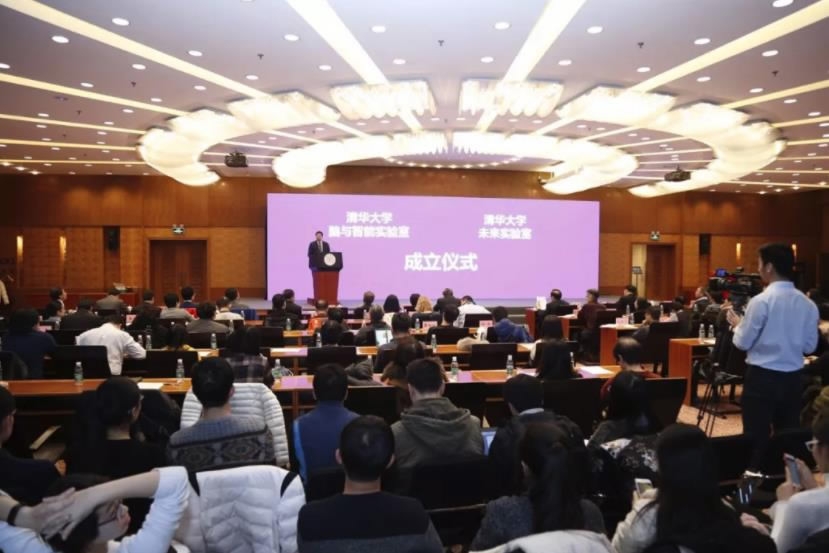 How to study the future? The future seems too abstract to do research on. But the university has found its path to tap into the area."We'll start from the fields including subversive teaching, future living, future healthcare, computer vision, computer emotions and multichannel cognition," Xu Yingqing, head of the lab, explained during the launching ceremony."It's going to be a massive crossover between science, tech, society and art," Xu added.The crossover can only be achieved in a school that has a leading position in all these fields, said the press release.This is also a method to build a more dynamic university because the researchers have to work in both their own fields and the new labs at the same time.Interdisciplinary researchWhen we study at school, the knowledge is taught in different "disciplines" or subjects, which may include math, literature, physics, history and many more.This kind of division also happens when scientists do their research.Even the Nobel Prize has different awards for physics, chemistry and biology studies.But the division is under heavy question now, as more and more new subjects stand in the middle of two fields or more.One of the most obvious examples is biochemistry. The name is obviously indicating that the study has one leg in biology and the other in chemistry.But scientists in different fields have their own angles to view the world. It can be hard for them to fully understand each other, although they are all highly intelligent.That's one of the main reasons why universities are promoting "interdisciplinary research" to encourage collaboration between different fields.In the case of Tsinghua's future lab, the university didn't specify which fields are included, leaving vast space for great minds to join in."In this way, we hope to attract the best researchers in the world and bring the future within our reach," Xu said.