HEADLINE Turkey criticizes US over mixed messages on Syria

Turkey criticizes US over mixed messages on Syria 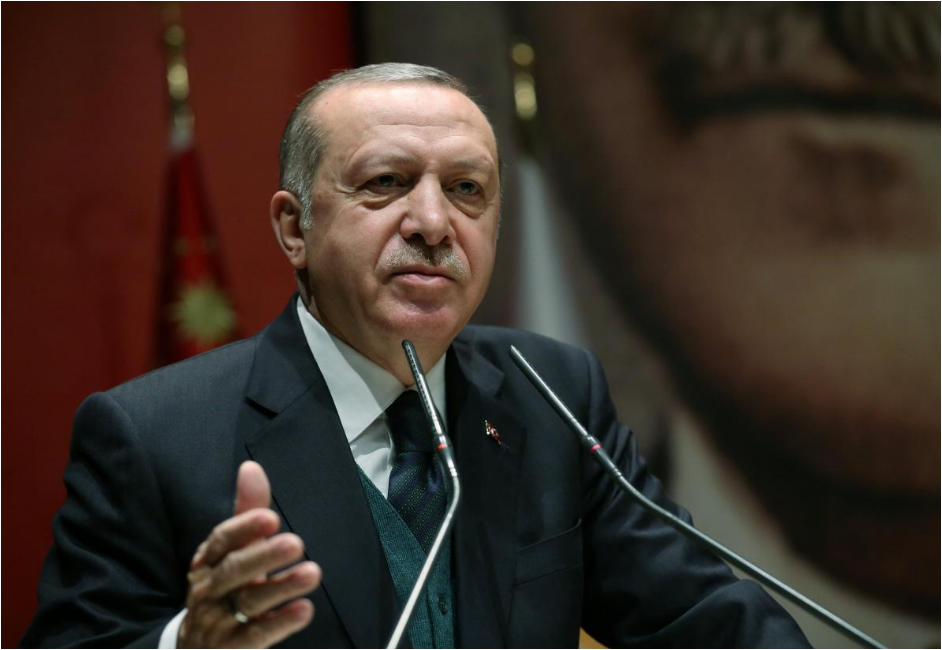 Turkey on Saturday criticized the United States over sending what it said were mixed messages on Syria, saying Washington was sowing confusion by equivocating about its future role in the country.

President Tayyip Erdogan’s spokesman also told reporters that Turkey was talking to Russia about the Syrian town of Tel Rifaat and would not need to intervene in the area given Moscow’s assurances that the Syrian Kurdish YPG militia was not present there.

“The President of the United States says ‘We’re going to get out of Syria very soon’ and then others say, ‘No, we are staying’,” Ibrahim Kalin said, referring to recent comments from U.S. President Donald Trump and other officials.

“Obviously it does create a lot of confusion on the ground, as well as for us. We would like to see some clarity, for them to decide what is the next step, what is the ultimate goal there.”

Trump agreed in a National Security Council meeting this week to keep U.S. troops in Syria a little longer to defeat Islamic State, but he wants them out relatively soon, a senior administration official said on Wednesday.