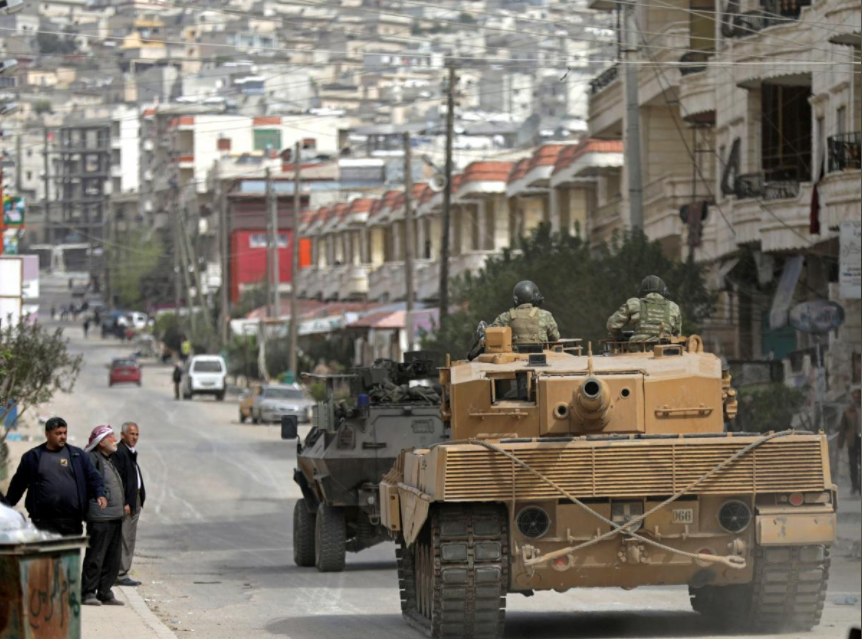 Turkey’s military and its Syrian rebel allies have taken full control of northwest Syria’s Afrin region, a Turkish army source said on Saturday, as aid workers distributed food to people in the area.

Turkish forces and the Syrian fighters swept into the main Afrin town last Sunday after an eight-week campaign to drive out the Kurdish YPG militia, which Ankara regards as a terrorist group.

A military source told Reuters the last remaining villages had been seized and control established overnight.

“Control has been completely achieved in the Afrin region and search operations are continuing so that local people can return safely to their houses,” the source said. 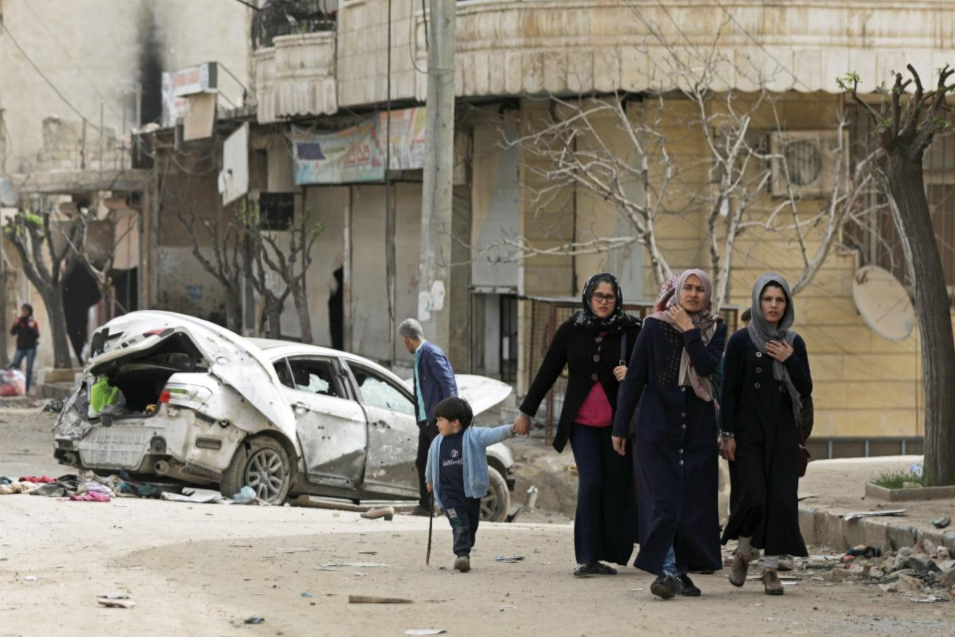 In Afrin, people queued to receive hot food which was being distributed by the Turkish Red Crescent while Turkish soldiers kept security and armored vehicles moved along the streets.

“We are trying to bring back life to normal in the short and medium term here.” the aid group’s president Kerem Kinik told Reuters. “Our mobile kitchens are here, and our crews are in the villages.”

“We want everything to be alright. We want our women and children to come back. They could not come back to their homeland,” said Afrin resident Abdurrahman Nahsen Suleymanoglu.

Turkish President Tayyip Erdogan rejected criticism of the Afrin campaign in a phone call with French President Emmanuel Macron on Friday, according to a Turkish presidential source.

Among Turkey’s Western allies, France has been one of the biggest critics of the Turkish military operation, with its foreign minister saying concerns for its border security did not justify the incursion.