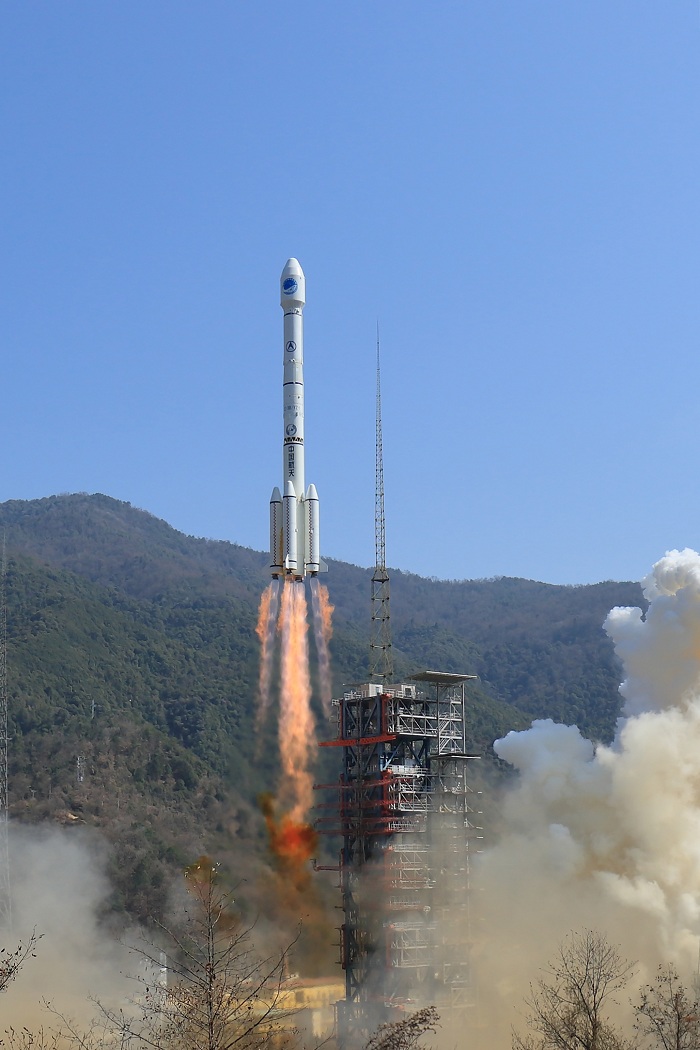 The pair blasted off on a Long March-3B carrier rocket at 1:03 p.m. BJT from the Xichang Satellite Launch Center in southwest China’s Sichuan Province, and entered the preset orbit about three hours later. 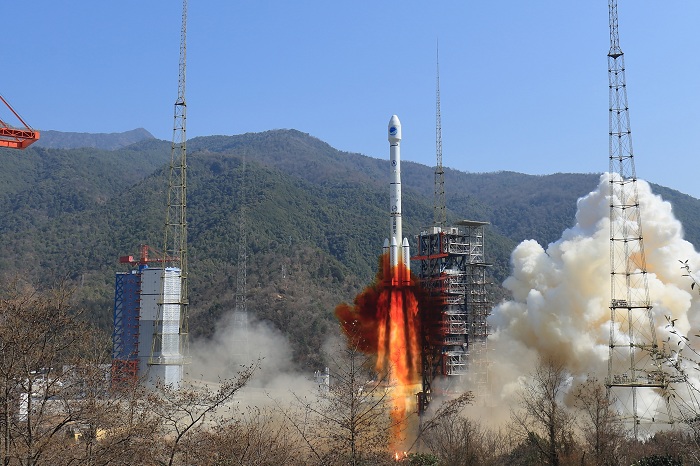 Named after the seven bright guiding stars, the BeiDou navigation system has been providing navigation services in the Asia-Pacific region since 2012. It is scheduled to cover countries and regions along the Belt and Road by 2018. A  complete 35-satellite network allowing global coverage will also be in place by 2020.