On November 2, the unthinkable happened: Donald Trump disappeared from his beloved platform. 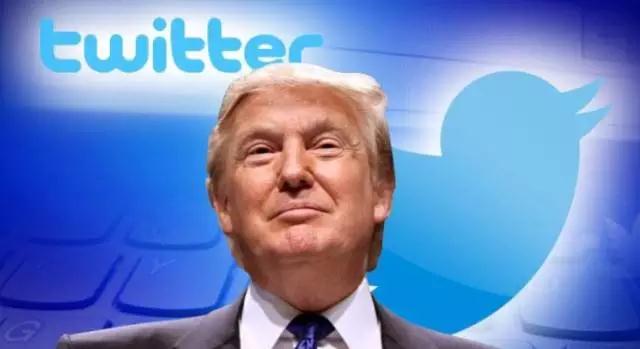 President Trump's verified @realDonaldTrump Twitter account briefly went offline. Anyone who navigated to his feed was given a generic blue landing page that read, "Sorry, that page doesn't exist!"

And in a stunning plot twist, the world later learned it wasn't a glitch -- but the work of a Twitter employee on his or her last day at work.

Initially, one of the social media site's verified accounts said Trump's feed was "inadvertently deactivated due to a human error." But a couple of hours later, Twitter announced further investigation revealed "a Twitter customer support employee ... did this on the employee's last day."

The company said it's conducting "a full internal review" of the incident. 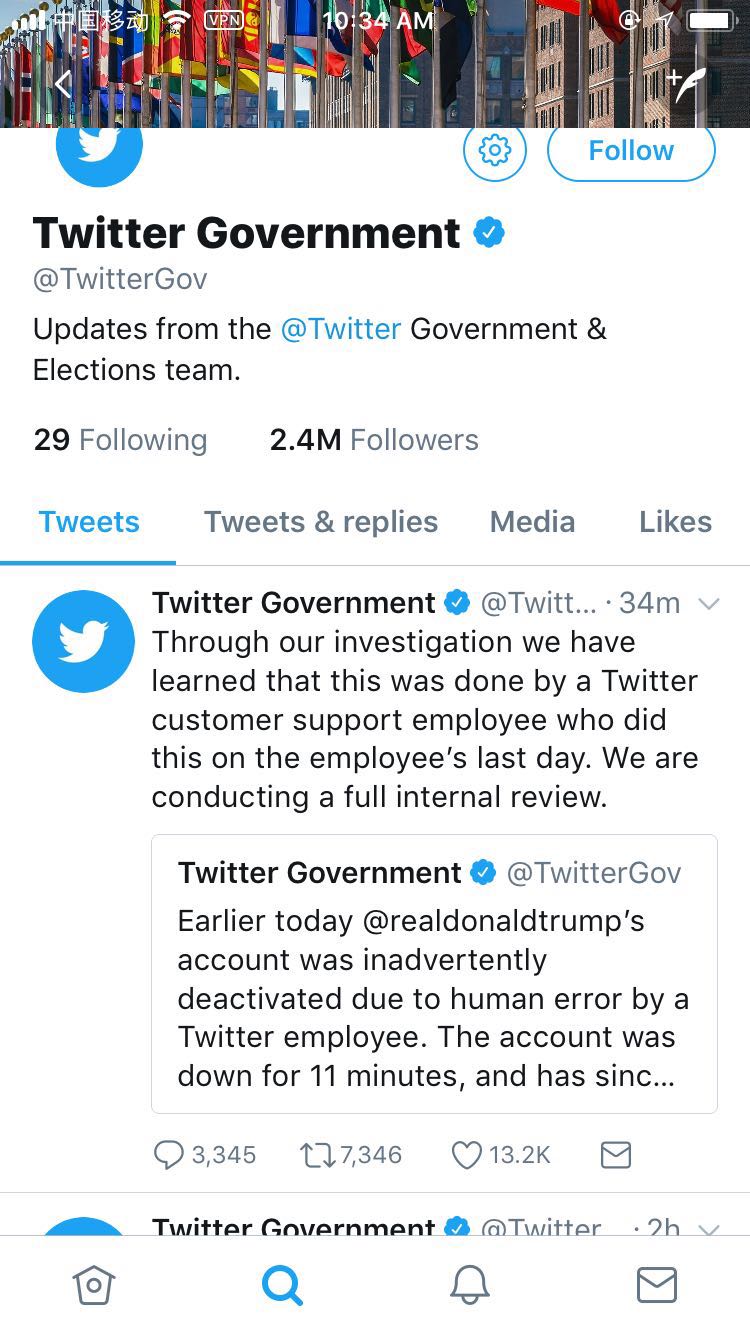 Through our investigation we have learned that this was done by a Twitter customer support employee who did this on the employee's last day. We are conducting a full internal review.

Trump's account was restored within minutes -- 11 minutes to be exact.

But Twitter lit up with speculation, conspiracy theories, and plenty of sarcastic jokes about Trump's brief exodus.

My guess: Trump's lawyers told him to delete his account, because he is in serious legal jeopardy

News that it was a Twitter worker behind the @realDonaldTrump shutout ignited a new flurry of tweets.

Perhaps one of the most defining elements of his presidency, Trump's Twitter (TWTR, Tech30) use consistently makes headlines.

Trump often uses the platform to levy attacks publicly. Those on the receiving end of his tweets include Democrats and Republicans on Capitol Hill who he views as roadblocks to his policy initiatives.