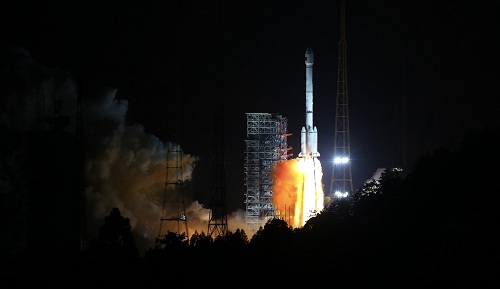 China launched two BeiDou-3 satellites into space via a single carrier rocket to support its global navigation and positioning network at 7:45 p.m. Sunday. 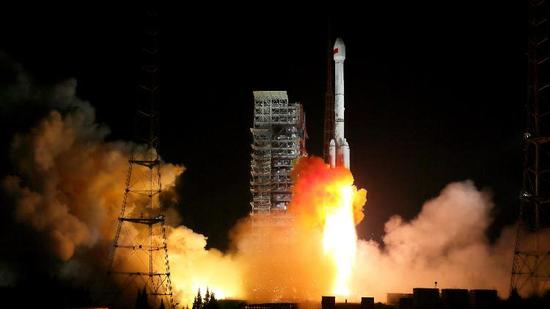 The satellites were aboard a Long March-3B carrier rocket which took off from Xichang Satellite Launch Center in the southwestern province of Sichuan.

This is the first two BeiDou-3 satellites launched by China, as its self-developed BeiDou Navigation Satellite System officially began to expand into a global network.

Named after the Chinese term for the plough or the Big Dipper constellation, the BeiDou project was formally initiated in 1994. It began to serve China in 2000 and the Asia-Pacific region at the end of 2012. China plans to building Beidou into a global positioning and navigation system by around 2020.