Two dead as suspected IS gunman takes hostages in France 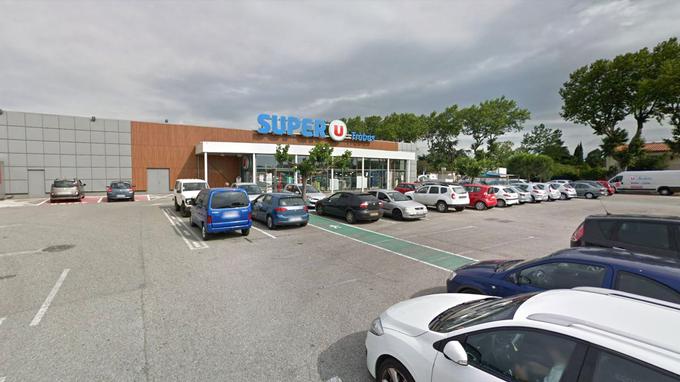 The Super U supermarket in Trebes (File photos)

Paris (People's Daily) - At least two people were killed after a gunman claiming allegiance to the Islamic State group opened fire and took hostages at a supermarket in southwest France on Friday.

Police were negotiating with the unnamed hostage-taker who remained holed up in the Super U store in the town of Trebes after storming in at around 11:15 am (1015 GMT).

A witness reported that the assailant was armed with knives, a gun and grenades and shouted "Allahu Akbar" (God is greatest) before going into the supermarket. 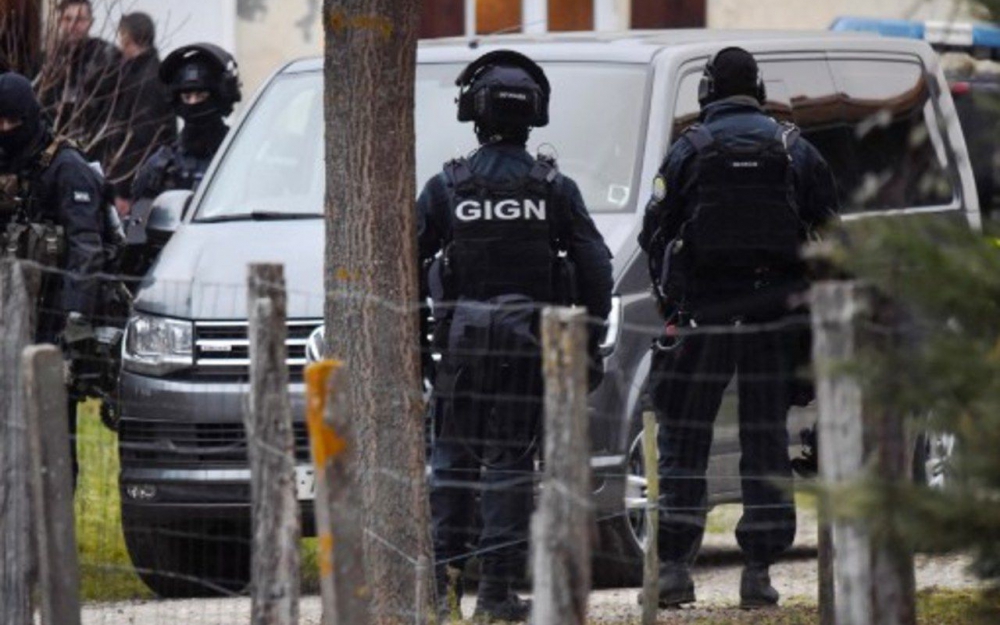 Fifteen minutes before the supermarket incident in Trebes, a policeman was shot in the nearby town of Carcassonne while out jogging with several colleagues.

He was in a stable condition, Prime Minister Edouard Philippe said.

French prosecutors said they are treating the hostage-taking as a terror incident.