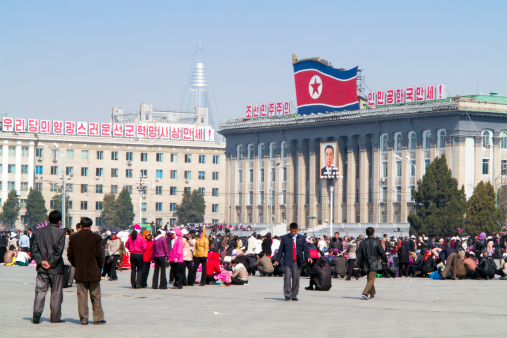 The Democratic People's Republic of Korea (DPRK) has told the United States that it was ready to discuss the denuclearization of the Korean Peninsula at the planned meeting between the two countries' leaders, media reports said Sunday citing U.S. officials.

It is believed to be the first time for Pyongyang to convey the message to Washington directly about its intention to denuclearize, seen as a positive step toward the meeting between U.S. President Donald Trump and the DPRK's top leader Kim Jong Un scheduled to take place by the end of May.

"The U.S. has confirmed that Kim Jong Un is willing to discuss the denuclearization of the Korean Peninsula," a Trump administration official told the Wall Street Journal on Sunday.

It was not made known when or how the message was delivered, but the U.S. official told media on condition of anonymity that Washington and Pyongyang have held secret contacts recently.

Tension on the Korean Peninsula has thawed in recent months. In March, Trump and Kim agreed to meet, but the timing and place of the high-profile gathering have not been announced yet.

Meanwhile, Seoul and Pyongyang agreed to hold a summit on April 27, the first meeting between the leaders of the two sides in 11 years.