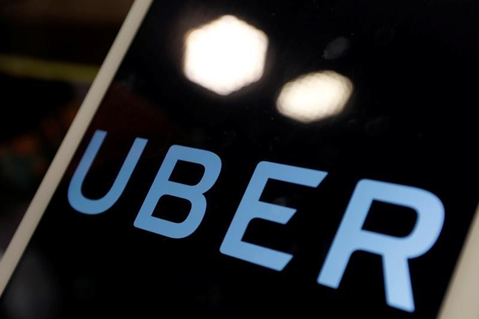 The family of a woman killed by an Uber Technologies Inc self-driving vehicle in Arizona has reached a settlement with the ride services company, ending a potential legal battle over the first fatality caused by an autonomous vehicle.

Cristina Perez Hesano, an attorney with the firm of Bellah Perez in Glendale, Arizona, said “the matter has been resolved” between Uber and the daughter and husband of Elaine Herzberg, 49, who died after being hit by an Uber self-driving SUV while walking across a street in the Phoenix suburb of Tempe earlier this month.

Terms of the settlement were not given. The law firm representing Herzberg’s daughter and husband, whose names were not disclosed, said they would have no further comment on the matter as they considered it resolved.

The fallout from the accident could stall the development and testing of self-driving vehicles, designed to eventually perform far better than human drivers and to sharply reduce the number of motor vehicle fatalities that occur each year.

Uber has suspended its testing in the wake of the incident. Toyota Motor Corp and chipmaker Nvidia Corp have also suspended self-driving testing on public roads, as they and others await the results of investigations into the Tempe accident, believed to be the first death of a pedestrian struck by a self-driving vehicle.

“There will be mistakes from vehicles, from systems, and a hundred or 500 or a thousand people could lose their lives in accidents like we’ve seen in Arizona,” Lentz said Thursday at a Reuters Newsmakers event connected with the New York auto show.

“The big question for government is: How much risk are they willing to take? If you can save net 34,000 lives, are you willing to potentially have 10 or 100 or 500 or 1,000 people die?” he said. “And I think the answer to that today is they are not willing to take that risk - and that’s going to really slow down the adoption of autonomous driving.”

The March 18 fatality near downtown Tempe also presents an unprecedented liability challenge because self-driving vehicles, which are still in the development stage, involve a complex system of hardware and software often made by outside suppliers.

Herzberg was pushing a bicycle while walking across a four-lane road outside a crosswalk when she was struck. Video footage from a dash-mounted camera inside the vehicle, released by Tempe police, showed the SUV traveling along a dark street when the headlights suddenly illuminated Herzberg in front of the SUV.

Other footage showed that in the seconds before the accident, the human safety driver behind the wheel was mostly looking down, not at the road.