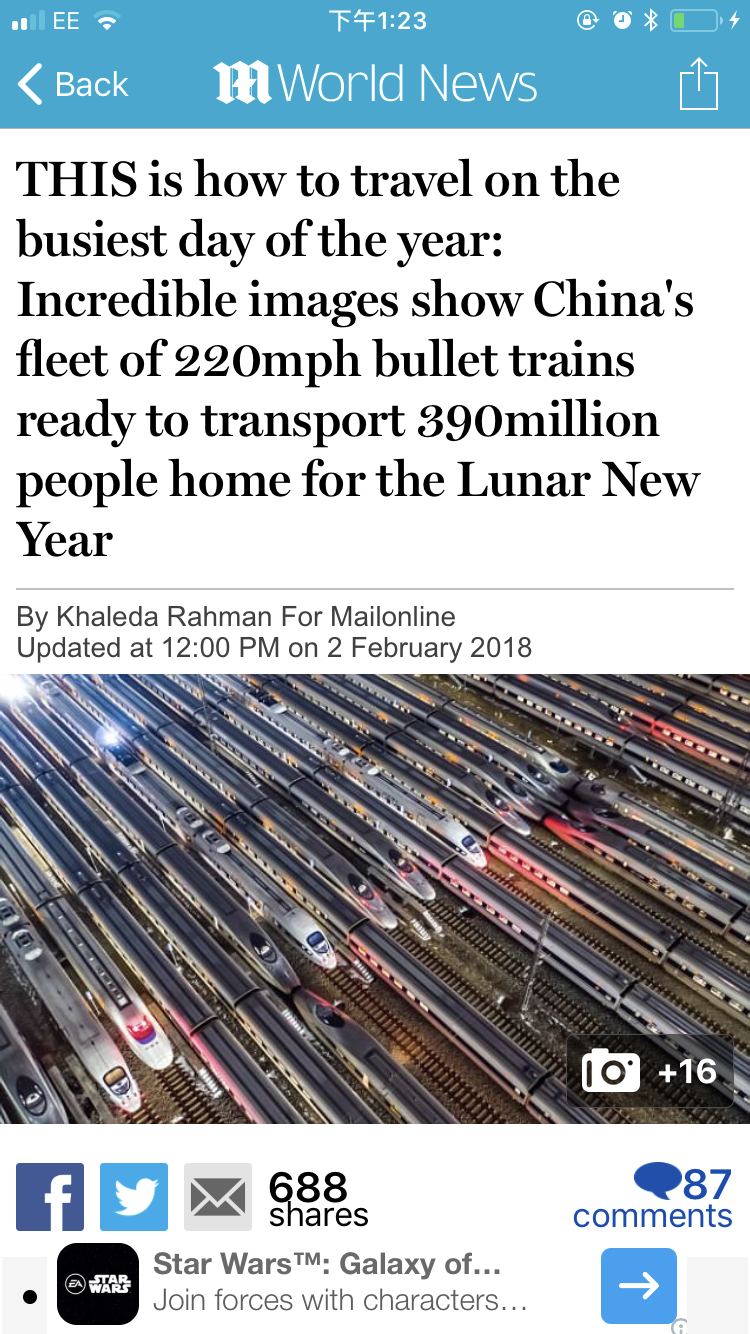 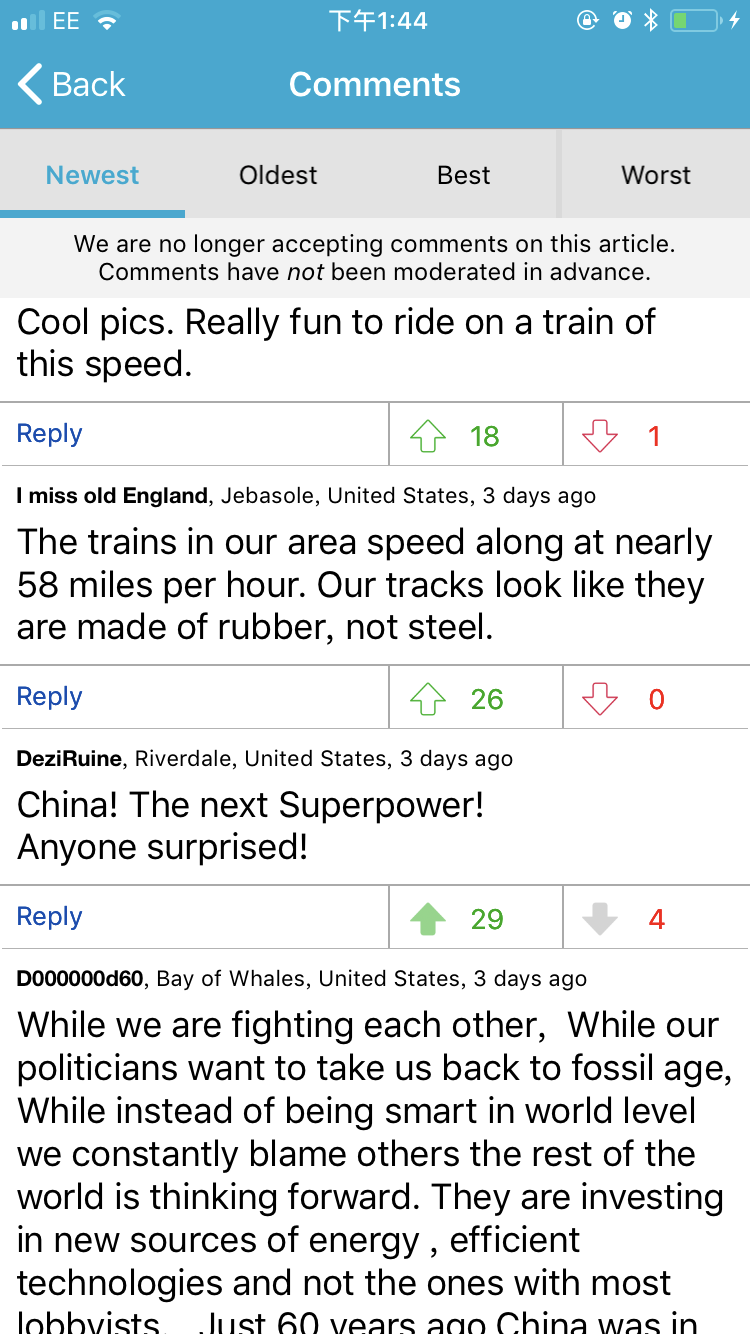 It also mentions that to cope with the extra demand, an extra 177 high-speed train trips will be available to carry an additional 100,000 passengers each day.

Many British people expressed their astonishment and admiration in the readers’comments section of the article. Some of them got jealous while comparing China’s high-speed trains with the UK rail system.

A reader nicknamed“Kagey3”said,“You can also guess they all run on time!! While in the UK people would be happy with a steam train!!” 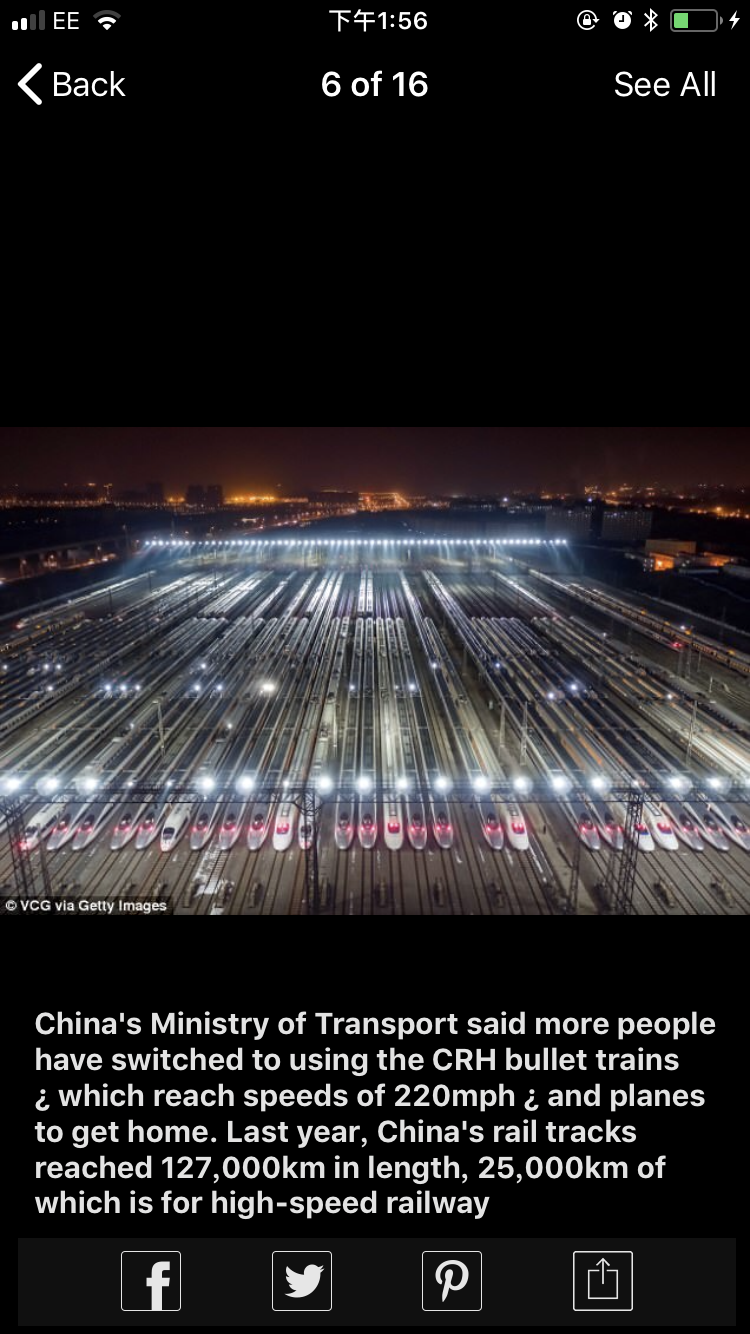 And some even suggested that the UK should send Christopher Grayling, the secretary of state for transport, to China and learn how it’s done. 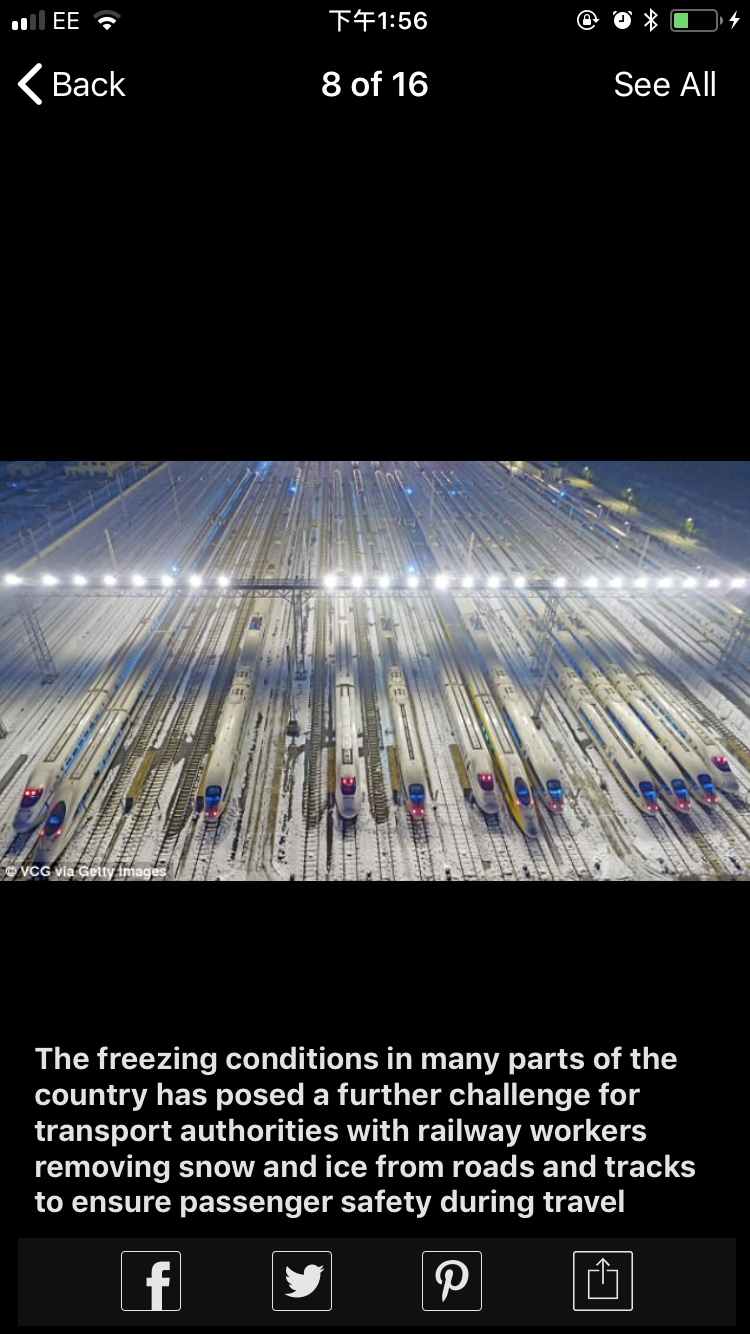 Tradition and homesickness drive Chinese people go back home every Chinese Lunar New Year holiday, which is similar to Westerners’Christmas holiday. During their fast and safe trips, there is certainly something for Chinese people to be proud of.