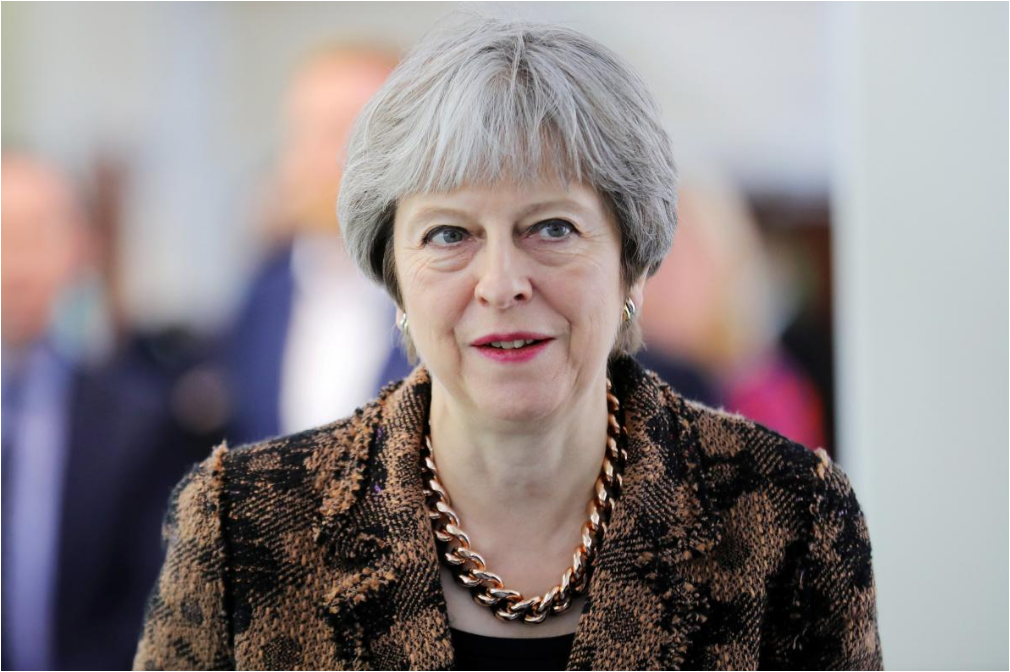 Britain’s House of Lords voted on Monday to give parliament powers to block or delay the final deal on the country’s departure from the European Union, defeating Prime Minister Theresa May’s government.

Lords, who sit in parliament’s upper chamber, voted 335 to 244 in favor of an amendment that could allow parliament to send Britain back to the negotiating table in Brussels or even halt the Brexit process.

The amendment is opposed by the government and can be overturned in parliament’s lower chamber, where May has a slim majority.