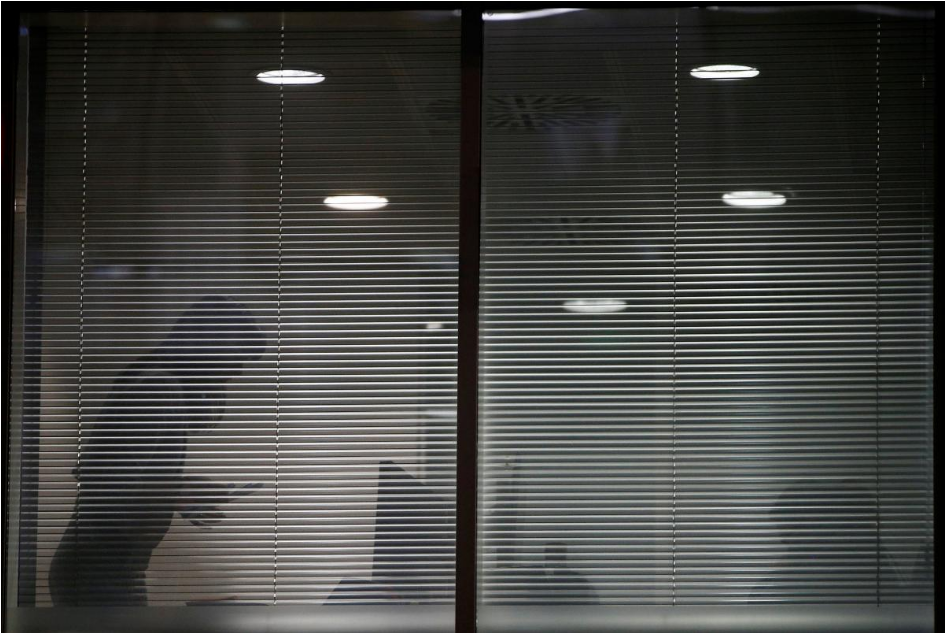 An investigator from Britain's Information Commissioners Office, is seen inside the building which houses the offices of Cambridge Analytica as investigators from the data watchdog entered after a British High Court judge granted a search warrant, in London, Britain March 23, 2018. (Photo: Reuters)

Investigators from Britain’s data watchdog on Friday entered the London offices of a data analytics firm at the center of a storm over allegations it improperly harvested Facebook data to target U.S. voters, a Reuters witness said.

About 20 officials, wearing black jackets with “ICO Enforcement” on them, arrived at the central London offices of Cambridge Analytica, soon after a British High Court judge granted a search warrant sought by the Information Commissioner’s Office.

Elizabeth Denham, head of the ICO, sought the warrant after a whistleblower revealed it had harvested the private information of millions of Facebook users to support Donald Trump’s 2016 U.S. presidential campaign.