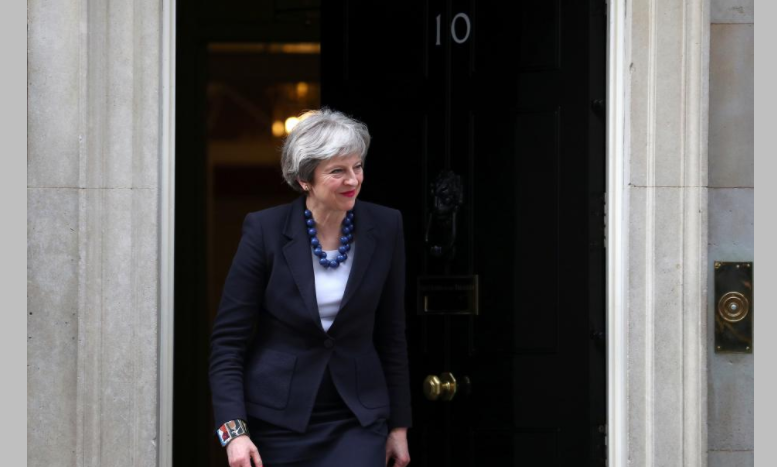 British Prime Minister Theresa May said all the indications were that the Syrian authorities were responsible for a chemical attack in the Syrian town of Douma and that such shocking assaults could not go unchallenged.

U.S. President Donald Trump warned Russia on Wednesday of imminent military action in Syria over a suspected poison gas attack, declaring that missiles “will be coming” and lambasting Moscow for standing by Syrian President Bashar al-Assad.

“The chemical weapons attack that took place on Saturday in Douma in Syria was a shocking and barbaric act,” May told reporters in the central English city of Birmingham. “The use of chemical weapons cannot go unchallenged.

“All the indications are that the Syrian regime was responsible.”

May declined to say if she was concerned by Trump’s tweet, reiterating that Britain was working with allies to work out exactly what had happened.

“We’ll be working with our closest allies to consider how we can ensure that those responsible are held to account, and also how we can prevent and deter the humanitarian catastrophe of the use of chemical weapons in the future,” May said.

“We’re rapidly reaching an understanding of what happened on the ground.”

When asked if she would recall the British parliament, May declined to directly answer the question.