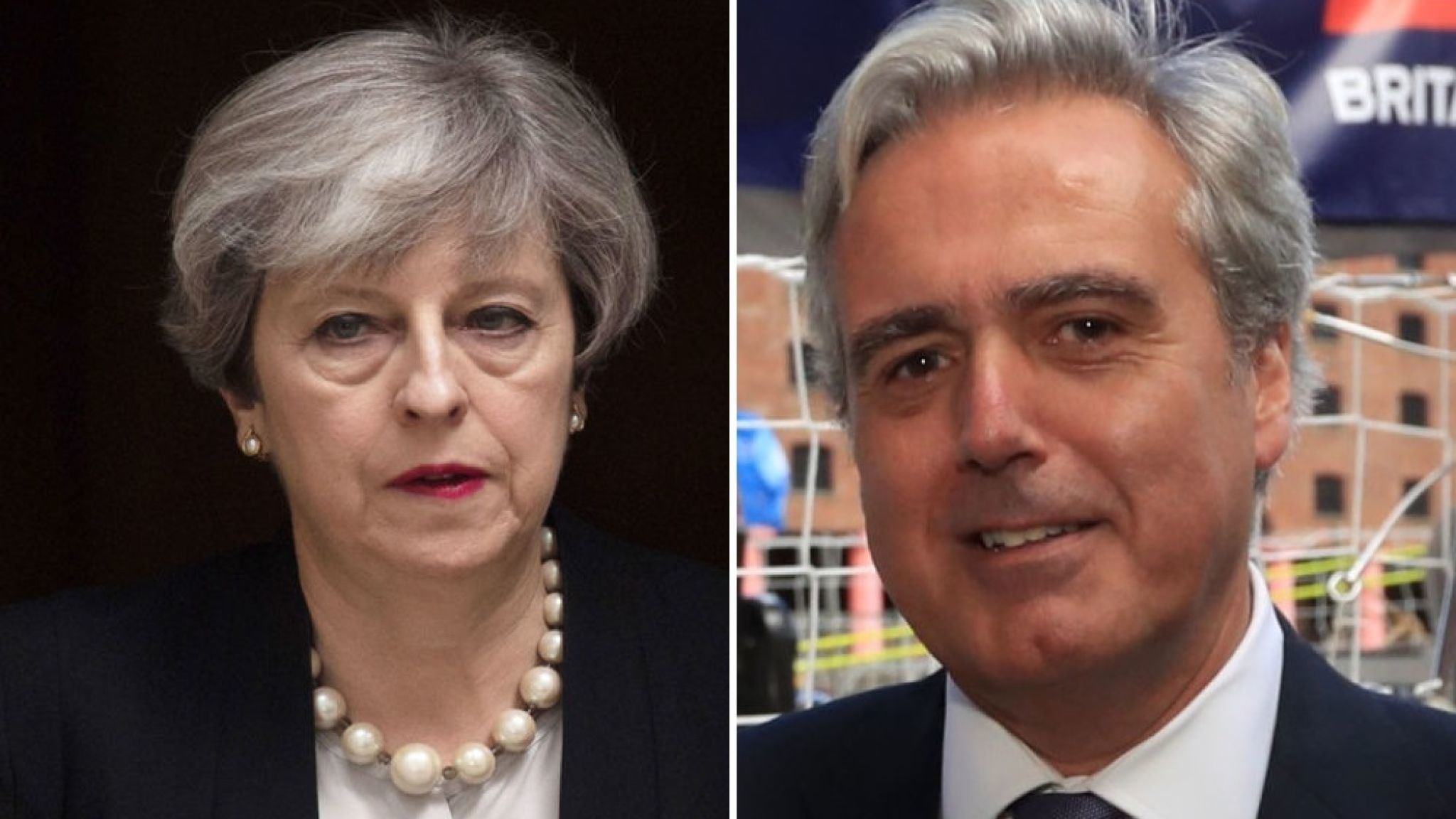 Prime Minister Theresa May has asked the Cabinet Secretary to look into claims made against her First Secretary Damian Green as the "sex pest" scandal engulfing Westminster continues, it was reported Wednesday in the Times newspaper.   Green is the third member of May's ministerial team to be name, with an investigation into the conduct of International Trade Minister Mark Garnier already underway.   The Foreign Secretary Sir Michael Fallon was also named in the media for a so-called knee-touching incident, when he placed his hand on the knee of a well-known broadcaster and journalist.   The First Secretary, one of May's key front bench ministers, and May's de-facto deputy, has been accused of making inappropriate advances towards a Conservative activist three decades his junior.   Kate Maltby, 31, a critic and academic involved in Conservative politics, revealed details of a text message and described a meeting between her and Green in a bar when they discussed her career as well as sexual affairs within parliament.   The report says: "He told her that his "wife was very understanding" and put "a fleeting hand against my knee - so brief, it was almost deniable. The encounter with Mr Green left her "angry", she said."   The report adds that at the end of May last year The Times published a light-hearted article by Maltby about the history of corsets, in which she posed in one.   The Times said Green, who was not a minister at the time, resumed contact with Maltby, sent her a text which the newspaper has seen. He wrote: "Long time no see. But having admired you in a corset in my favourite tabloid I feel impelled to ask if you are free for a drink anytime?"   A Downing Street spokesman told the newspaper: "An allegation has been made in relation to the first secretary of state, which he strongly denies. The prime minister has referred the matter to the cabinet secretary to establish the facts and report back as soon as possible."   The report also quoted Green as saying "it is absolutely and completely untrue that I've ever made any sexual advances on Ms Maltby", adding that the "untrue allegation has come as a complete shock and is deeply hurtful".   Green added: "The text I sent after she appeared in a newspaper article was sent in that spirit - as two friends agreeing to meet for a regular catch up - and nothing more."   The main opposition Labour party has also launched an independent inquiry into claims that party activist Bex Bailey, 25, was discouraged by a senior party official from reporting an alleged rape at a Labour event in 2011.   In Scotland First Minister Nicola Sturgeon has ordered a review of the way the Scottish Government handles complaints of sexual harassment.