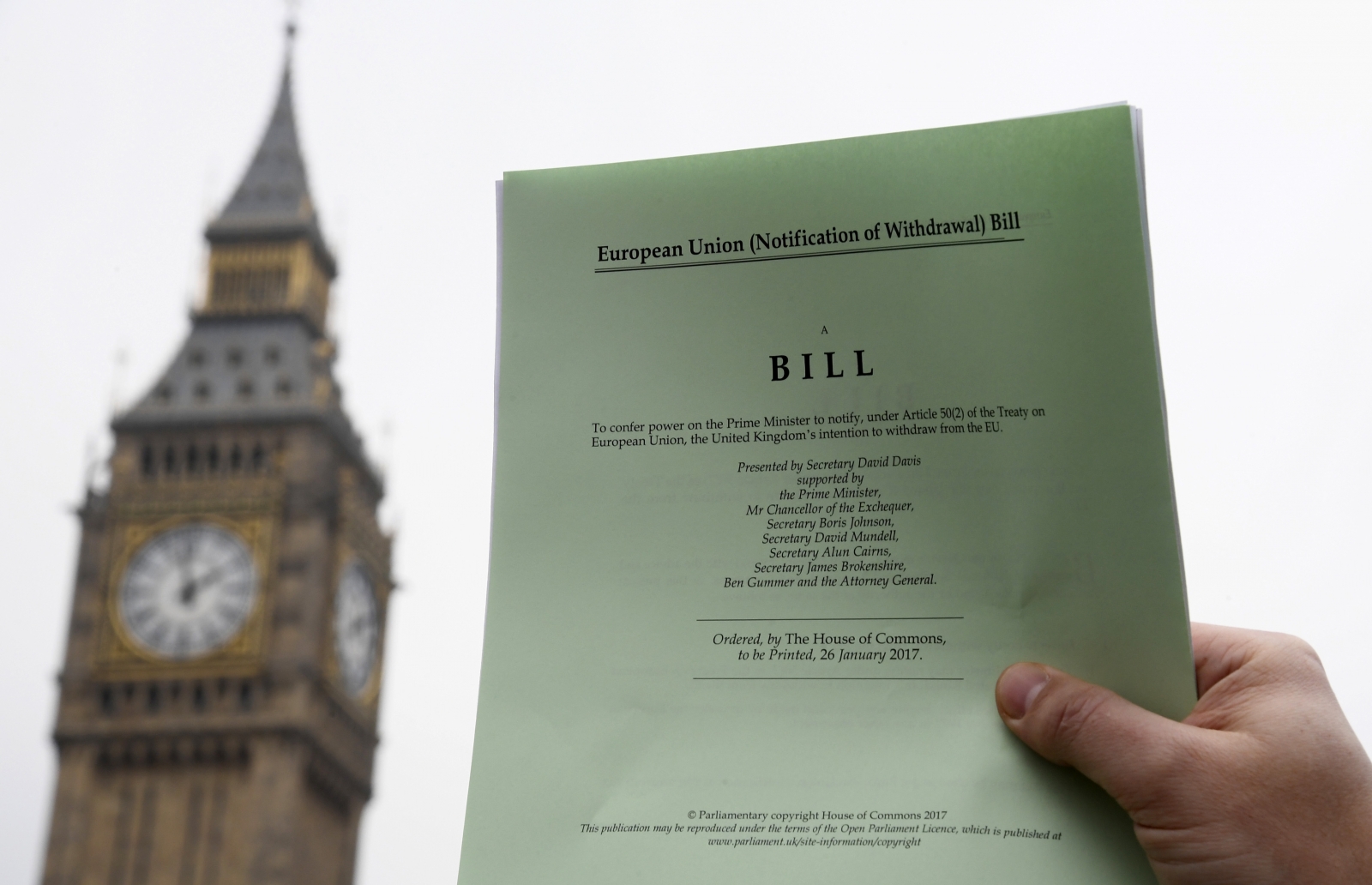 London (People's Daily) – Britain’s House of Commons on Wednesday passed the Brexit bill, 324 to 295, after a tedious debate, which aims to end the supremacy of EU law in Britain after Brexit.

The move means the bill will be elevated to the House of Lords.

David Davis, Brexit Secretary, was quoted by Sky News as saying, “We are pleased that the bill has successfully completed this stage of its passage through Parliament.”

“We are looking forward to working with peers as the bill enters its next stage of scrutiny in the House of Lords at the end of this month.”

However, the Labour Party announced its opposition as shadow Brexit secretary Sir Keir Starmer said the Bill is “not fit for the purpose.”

Irish Taoiseach Leo Varadkar said that Brexit was a betrayal of those who fought for “European democracy” during the war.

If the bill is successfully passed by the House of Lords, it would receive royal assent and become law.