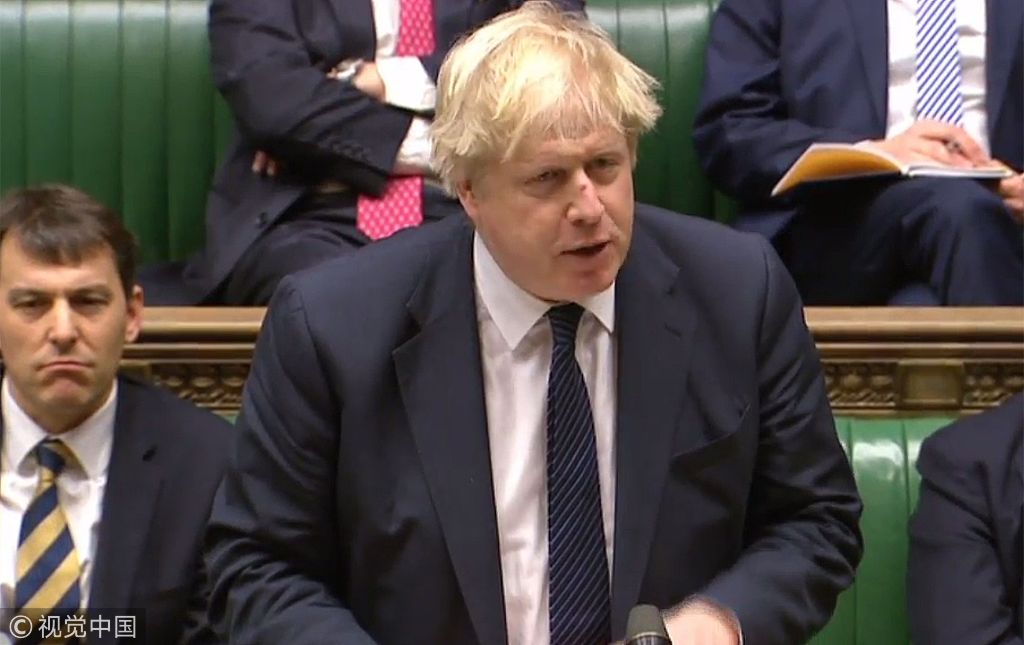 Britain on Tuesday warned that it would review its participation in the World Cup, due to take place in Russia in June, if Moscow was shown to be behind the mystery illness which struck down a former Russian double agent.

"Thinking ahead to the World Cup... this summer, I think it would be very difficult to imagine that UK representation at that event could go ahead in the normal way," Foreign Secretary Boris Johnson told parliament.

Top: Britain's Foreign Secretary Boris Johnson speaks during an urgent question to the house on government policy toward Russia in the House of Commons in central London on March 6,  following a major incident in Salisbury sparked when a man and a woman were found critically ill on a bench at The Maltings shopping centre on March 4. (Photo: VCG)