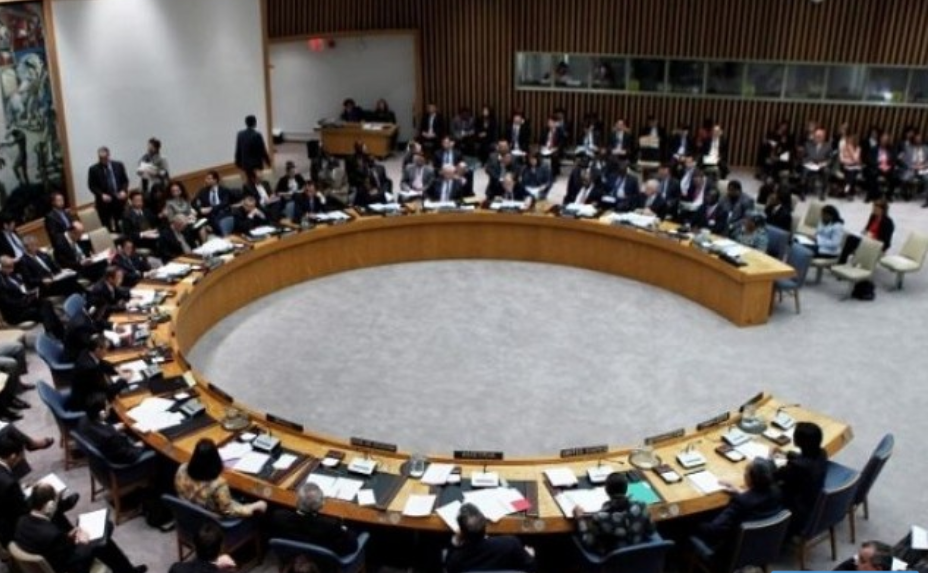 The UN will offer a helpline for all staffmembers to report sexual misconduct starting February 27, 2018. Photo Reuters

New York (People's Daily) - United Nations Secretary-General Antonio Guterres announced via email to all UN staff members that a 24-hour helpline dedicated to UN employees who needed to report sexual harassment in the workplace would be available beginning February 27.

Guterres stressed his commitment to encouraging and assisting employees to report sexual harassment in the workplace and support victims and witnesses.

“The helpline is a 24-hour resource for UN Secretariat personnel to speak confidentially with an impartial and trained individual who can provide information on protection, support and reporting mechanisms,” said Guterres in his email to staff members.

Going live Tuesday morning, the ‘Speak Up’ helpline is part of the UN’s five-point plan to address such behavior within its ranks and will complement existing reporting mechanisms.

The goal is to attend to the needs of personnel, and to empower them to make informed decisions on action if they choose, he said.

In the email, Guterres explained, “The Investigations Division of the Office of Internal Oversight Services will, with immediate effect, take responsibility for investigating all complaints of sexual harassment, and implement a streamlined, fast-tracked procedure to receive, process and address complaints.”

The initiative will see a specialized team focusing on the investigation of sexual harassment, and additional investigators will be recruited, with emphasis given to hiring more female investigators.

On February 22, the UN received 40 allegations of sexual misconduct and abuse reported during the last three months of 2017, including 15 cases from peacekeeping operations, UN Spokesman Stéphane Dujarric told reporters at a briefing at UN Headquarters in New York.

“As members of a standard-setting institution,” Guterres said, “the UN must be committed to fostering an inclusive environment in which every person is valued and respected. A harmonious, safe and civil workplace is a key to delivering on its mandates for the people it serves.”