UN calls for calm in Zimbabwe following resignation of Mugabe

UN leaders have called for calm and restraint in Zimbabwe following the resignation of President Robert Mugabe, who had ruled the country for 37 years since independence. 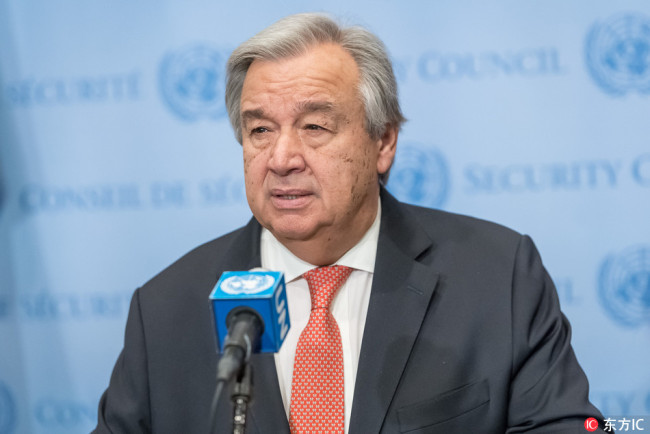 Both UN Secretary-General Antonio Guterres and General Assembly President Miroslav Lajcak called for calm and restraint in the southern African country after a week of political tumult. 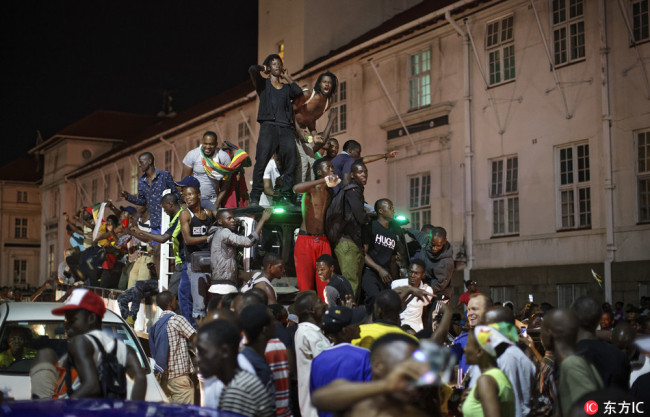 Zimbabweans drink, dance, sing and ride on a passing truck as they celebrate at night after hearing the news that President Robert Mugabe had resigned, in downtown Harare, Zimbabwe Tuesday, Nov. 21, 2017.(File Photo: IC)

Zimbabwe's Parliament Speaker Jacob Mudenda on Tuesday announced the resignation of Mugabe, one day after the 93-year-old ignored a deadline set by his own party to step down. 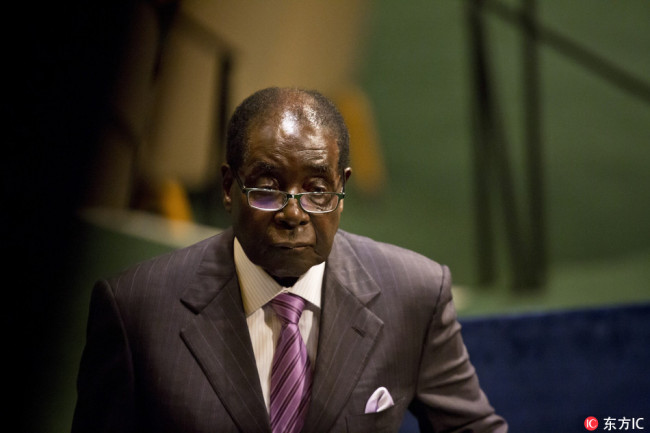 Mugabe was taken into custody by the military last week after he fired Deputy President Emmerson Mnangagwa. His own political party restored Mnangagwa and demanded Mugabe's resignation. As Mugabe initially remained defiant, his party threatened to impeach him.