Guterres' comments came while outlining his top concerns for 2018 that included climate change, the Korean Peninsula nuclear issue, conflict in the Middle East, and the Rohingya crisis.

During the informal briefing at UN Headquarters in New York, Guterres said that,"Conflictshave deepened and new dangers have emerged, global anxieties about nuclear weapons are the highest since the Cold War, and climate change is moving faster than counter-measures." 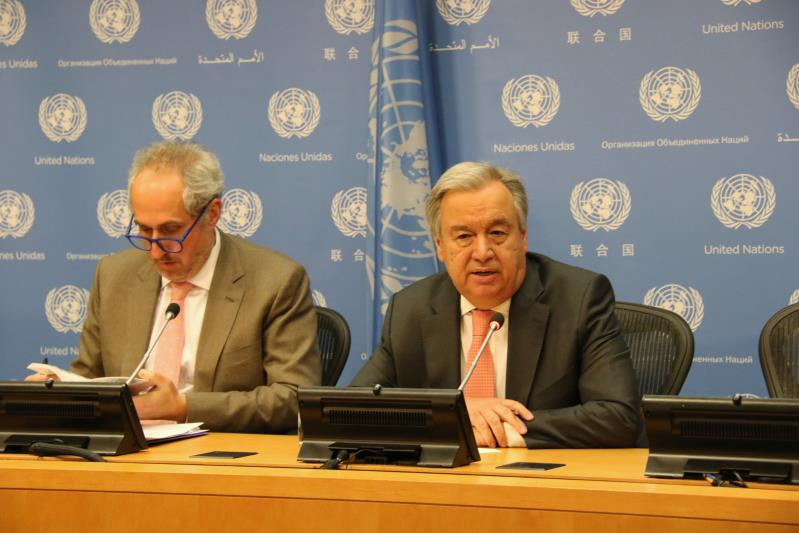 The UN leader pointed out how global inequalities are growing, horrific violations of human rights are ongoing, and nationalism, racism, and xenophobia are on the rise. Stressing the need for greater unity and courage to, “set the world on track towards a better future.”

Last Friday, Guterres praised China’s efforts on climate change and the leadership role it has taken among G77 nations.