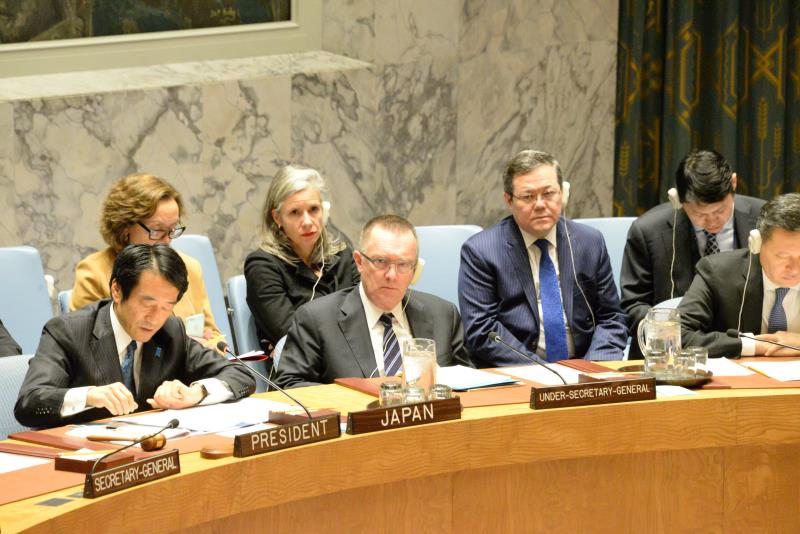 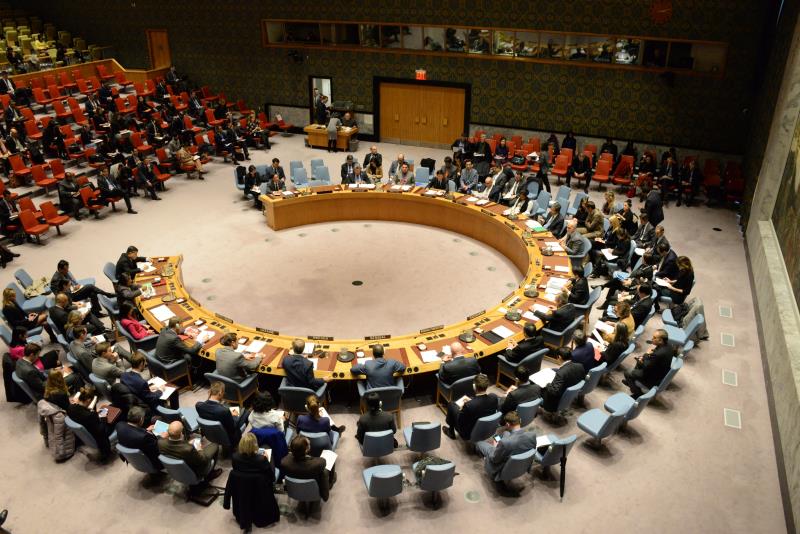 New York (People’s Daily) - United Nations Security Council members were briefed on the Rakhine State during its meeting on the situation in Myanmar, on December 12 at UN Headquarters in New York City.

Last month's agreement recognized the need for a comprehensive and long-term solution through the safe, dignified, and voluntary return in accordance with international law.

“The United Nations can help Myanmar to defuse inter-communal tensions and create an environment for safe and dignified repatriation of Rohingya refugees,” Feltman said the number of refugees that have entered Bangladesh from Myanmar since August has reached over 600,000.

“China has repeatedly stated its position condemning the violent attacks and has supported Myanmar's efforts in maintaining domestic stability since the outbreak of the violence in the Rakhine State in Myanmar,” said Wu Haitao, China Ambassador to the UN.

“China is a friendly neighbor to Myanmar and Bangladesh. On one hand, we provide emergency humanitarian aid to the two countries for the proper placement of displaced people; and on the other hand, we are actively engaging the two countries to solve the issue through dialogue and consultation,” stressed Wu.

“The first phase is to achieve the only solution to the situation in the region and to restore a stable order so everyone there can enjoy peace. And this goal has largely been achieved. The crux of the matter is that no further repetition should take place. In particular, the war cannot be resumed."

“During the second phase, the signed the repatriation agreement should be utilized to achieve desired results. While the third phase will address poverty,” said Wu, calling upon the international community for added assistance.

“Humanitarian aid has arrived, and both sides signed the repatriation agreement. Myanmar is actively working fulfill responsibilities addressed in the report from the Rakhine State Advisory Commission,” added Wu.

Historically, the Rakhine State has always been complex both in terms religion and regional ethnicity.

Wu said an overnight solution was not possible as the Rakhine issue, “should be handled properly by Myanmar and Bangladesh through bilateral channels,” and added that outside influence would only temporarily ease the situation.

“The Rakhine State has shown positive change. China hopes that both Myanmar and Bangladesh will continue to implement necessary measures and hopes that the UN Security Council and the international community will play a constructive role,” said Wu.