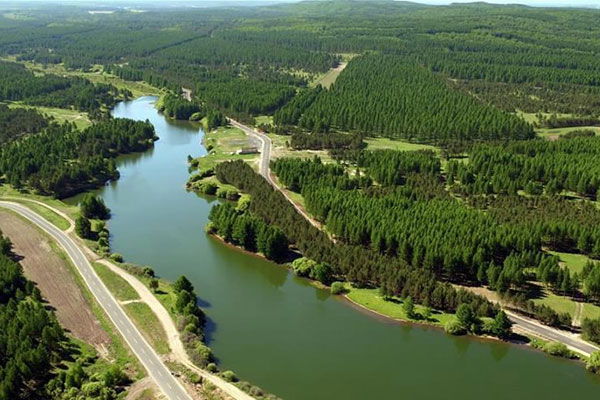 Saihanba Forest was once a green land bordering the southern edge of Inner Mongolian Plateau. Due to heavy deforestation, it gradually turned into a wasteland, allowing sand to blow into Beijing from northern deserts.

Since 1962 when an afforestation working group was set there, three generations of forest guards have devoted themselves to restoring the forest. Now the group has planted 1.12 million mu forest and raised the forest cover from 11.4 to current 80 percent. 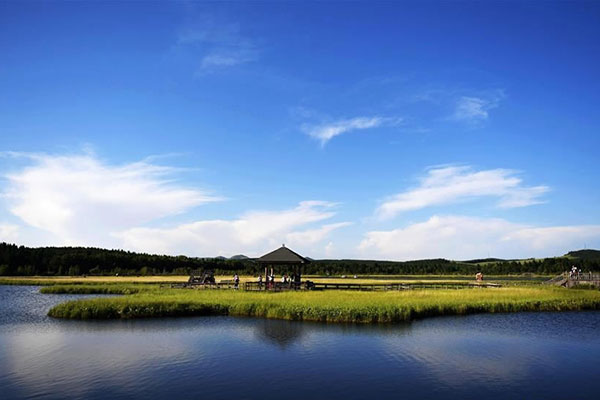 The Champions of the Earth award starting from 2005 is an honor to celebrate figures from the public and private sectors and from civil society whose actions have has a significant positive impact on the environment.

China's bike sharing giant Mobike and Wang Wenbiao, Chairman of Elion Resources Group are also included among the six inspirational environmental leaders received the top honor today. Up to now, the prize has recognized 84 laureates, ranging from leaders of nations to activists in the categories of policy, science, business and civil society, according to UN Environment. 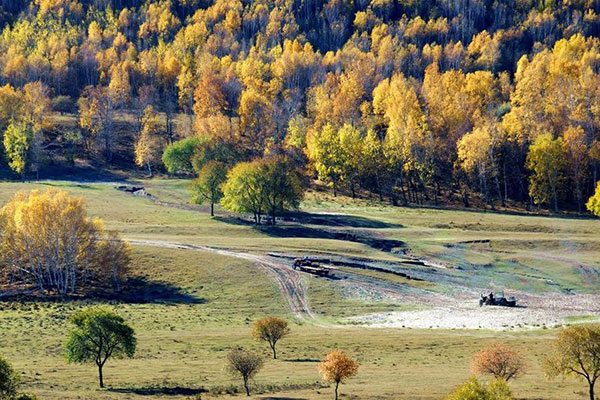