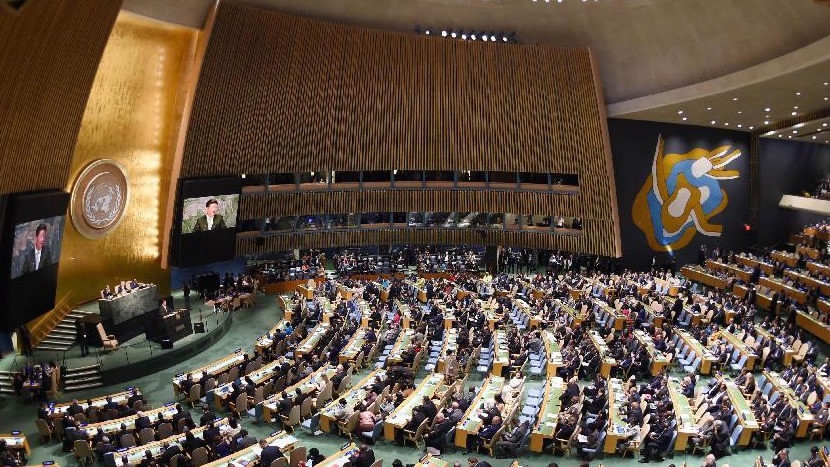 Chinese President Xi Jinping's concept, proposed in January, of building a "community of shared future for mankind", has recently been written into United Nations security resolutions.

In the resolutions, the General Assembly encourages "all States, especially space‑faring nations, to consider the possibility of upholding, as appropriate, a political commitment not to be the first to place weapons in outer space," and calls for agreement "on a balanced program of work that included the immediate commencement of negotiations on an international legally binding instrument on the prevention of an arms race in outer space." 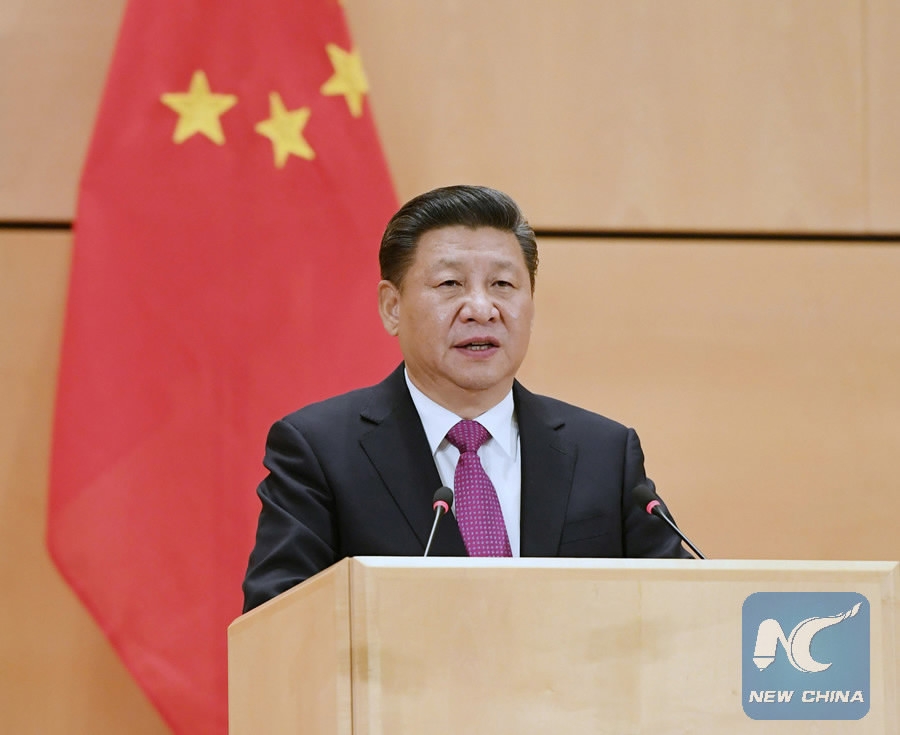 On January 18 this year, Xi delivered a keynote speech entitled "Work Together to Build a Community of Shared Future for Mankind" at the UN Office in Geneva, Switzerland.

"All countries should jointly shape the future of the world, write international rules, manage global affairs and ensure that development outcomes are shared by all," said Xi.

The concept, which President Xi reiterated many times, offered inspiration to a world beset by rising challenges and risks and has been widely welcomed.

UN Secretary-General Antonio Guterres has said that "we live in a world with global problems — climate change, terrorism, inequality — and there is no way we can solve (them) on a country-by-country basis." 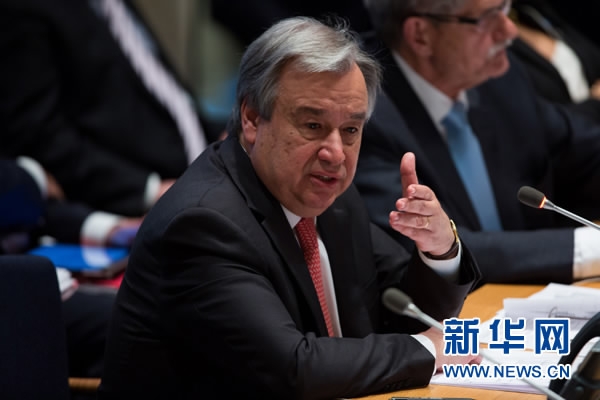 "We see, more and more, that only global solutions can address global problems. And for global solutions to be possible, we need to have mechanisms of governance allowing countries to come together and manage together the problems of our times," he said.

Miroslav Lajcak, president of 72nd General Assembly, said that with war and conflict, terrorism and violent extremism, inequality and poverty, and the impacts of climate change, Xi's concept of a "community of shared future for mankind" provides an inspirational vision.

Concept featured in many international resolutions

The notion features at the core of China's foreign policy, and has been highlighted in many international resolutions in 2017. 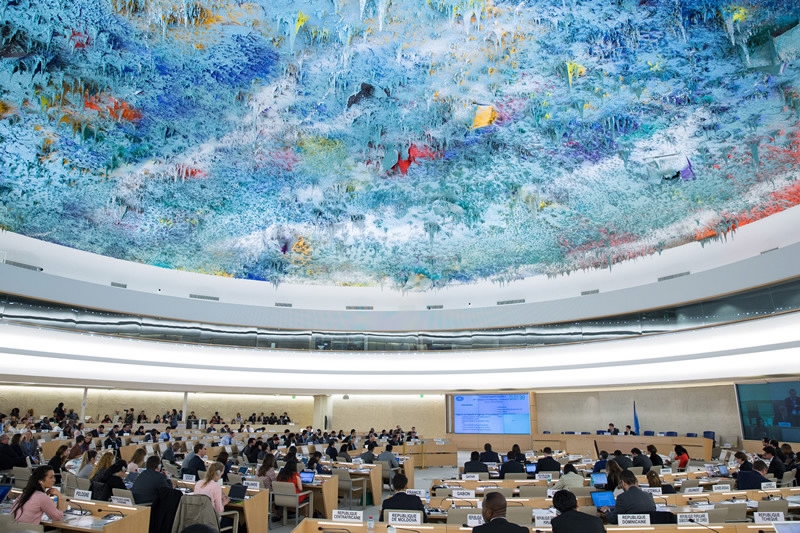 On February 10th, the concept was incorporated for the first time in a UN resolution, which called on the international community to enhance support for Africa's development "in the spirit of win-win cooperation and to create a shared future, based upon our common destiny."

On March 17th, the notion of a "community of shared future" was written in UN resolution 2344, related to promoting peace and stability in Afghanistan and the surrounding region.