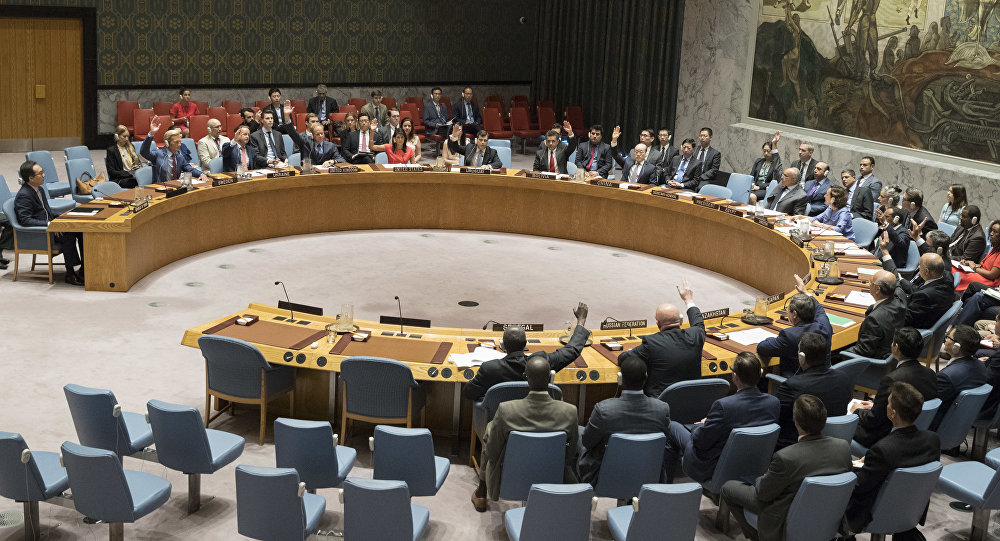 UN security experts have said they were negotiating with Syrian and Russian authorities for international chemical inspectors to deploy to the site of an alleged toxic gas attack near Damascus, after a reconnaissance mission came under fire.

The team from the world's chemical arms watchdog has not yet been able to begin its field work in Douma, where dozens were killed in a suspected April 7 gas attack, as Western powers warn that President Bashar al-Assad's regime may attempt to remove crucial evidence.

The United Nations Department of Safety and Security (UNDSS) said it was trying to make arrangements for the fact-finding experts to travel to Douma "at the earliest possible time", according to a report to the Security Council obtained by AFP Wednesday.

"UNDSS in Damascus is now engaged in further discussions and coordination with representatives of the Syrian Arab Republic and the Russian military police on how to enhance and reinforce security arrangements in specific locations in Douma," it said.

A team from the Organisation for the Prohibition of Chemical Weapons arrived in Syria just hours after unprecedented US-led strikes on regime targets Saturday, launched in response to the alleged gas attack.

But the watchdog on Wednesday said safety fears had hampered plans for the experts to travel to Douma, a town that was controlled by rebels until Russian-backed regime forces fully retook it last week.

The United States, France and Britain have accused Assad's regime of carrying out the suspected chemical attack, but Russia and Syria deny toxic gas was used in Douma.

According to the UN report, a security team travelled to two sites on Tuesday escorted by Russian military police.

At the second location, "there was an explosion followed by small-arms fire directed at (the) UNDSS team and the Russian military police," said the report, adding that the team had returned safely to Damascus.

OPCW chief Ahmet Uzumcu said the incident highlighted "the highly volatile environment" in which the fact-finding team had to work.

He added he would only consider deploying the team to Douma with UNDSS approval and if the inspectors had "unhindered access to the sites".

Syria's UN ambassador Bashar Jaafari told the Security Council on Tuesday that the OPCW experts would begin their investigation once they received the all-clear from the UN team.