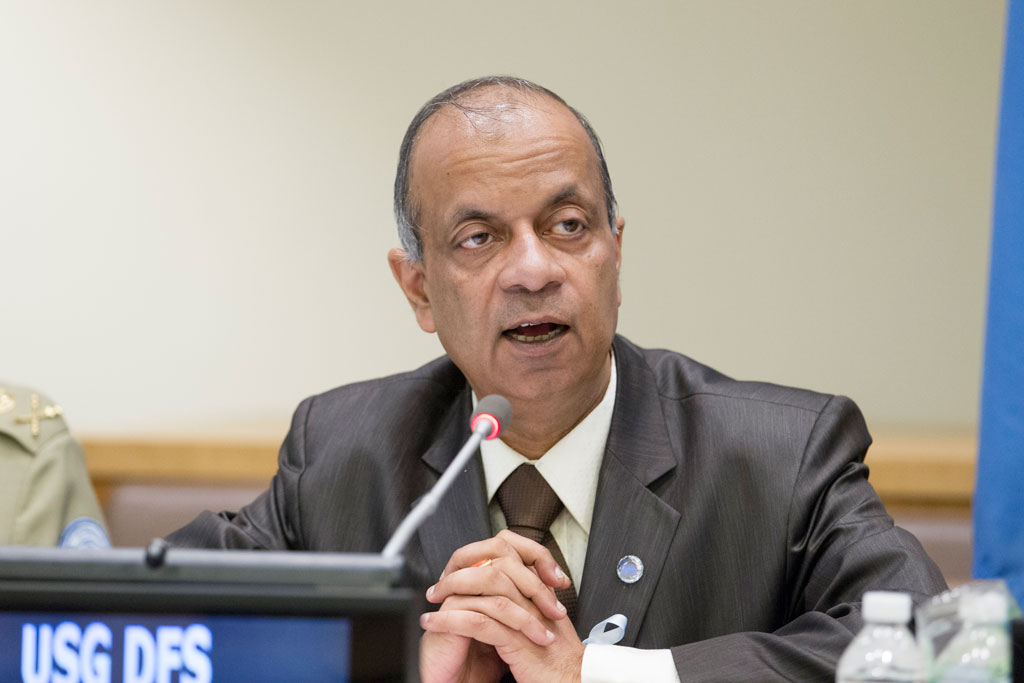 Vancouver (People’s Daily) - As the UN Peacekeeping Defense Ministerial conference begins in Vancouver, Atul Khare, UN Under-Secretary-General for Field Support remained concerned about the “major gaps” in supplies and personnel, urging that they need to be filled, “n the shortest time possible.”

Shortages in combat and military support vehicles remain unresolved. And demand for doctors and engineers continues to grow.

The conference is the biggest event for defense ministers focused on UN peacekeeping.

This year’s event will gauge the progress from 2016 and encourage new pledges from the Member States in gap areas like rapid deployment, helicopters, and francophone units.

The defense ministers will address pledges, planning, performance, otherwise known as the “3Ps.”

“This meeting is critical to our work. We have now indications that about 80 countries – which is quite a large number – are likely to attend at ministerial level,” said Khare.