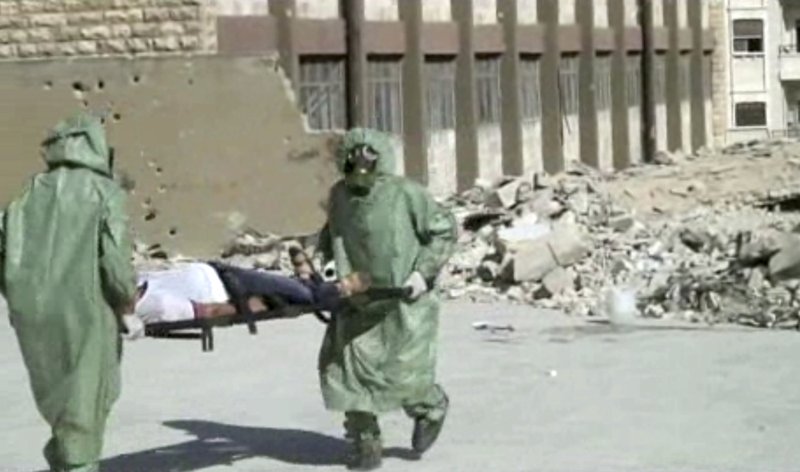 Los Angeles (People's Daily) - On Tuesday, Russia's proposal of creating a new expert body to determine responsibility for the recent Syria chemical weapons attacks was rejected by the UN security council, according to the Associated Press.

The resolution needed a minimal nine "yes" to pass but only six countries were in favor. Seven council members, including US, Britain and France voted against the proposal and two abstained.

Nikki Haley, US Ambassador to the UN, said the draft resolution was not impartial or independent since it would allow Russia to veto investigators and staff for the new body — and to block its findings.