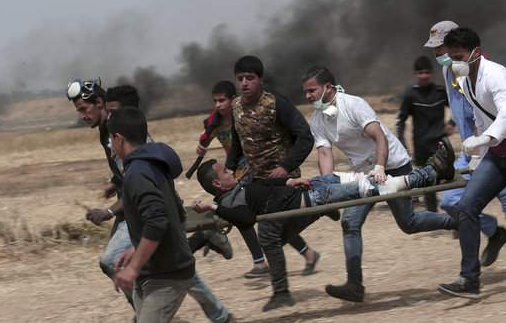 The UN High Commissioner for Human Rights Zeid Ra'ad Al Hussein on Friday warned that the violence in Gaza has reached a peak in the past week, with 60 people had been killed by the Israeli forces in just one day of May 14, a highest figure of one-day death toll in Gaza since the 2014 hostilities.