New York (People’s Daily) – An emergency meeting of the UN Security Council was held Saturday following overnight airstrikes in Syria launched by the US, with support from France and the UK, which targeted installations connected to the country’s chemical weapons capabilities. Amidst the frenzied talks, China’s ambassador urged all involved countries to de-escalate its attacks and instead seek peace.

António Guterres, the UN Secretary-General, cautioned against the crisis in Syria “spiraling out of control." He noted that Syria currently represents the most serious threat to international peace and security, and called for a thorough investigation using impartial, independent and professional expertise on the recent allegations of chemical weapons used in the city of Douma.

During the meeting, representatives from the US, France and Britain called their actions legitimate and proportional. They said their coordinated air strikes on Syrian government targets were a last resort and intended to stop more chemical weapon attacks.

“We cannot stand by and let Russia trash every international norm that we stand for and allow the use of chemical weapons to go unanswered,” US Permanent Representative to the UN Nikki Haley said. “Chemical weapons cannot be used with impunity and cannot be normalized.”

“On 14 April local time, the United States, supported by its allies, had launched air strikes against Syria,” Russian Ambassador to the UN Vassily Nebenzia said, citing a statement by Russian President Vladimir Putin. “Without a mandate from the Council and in violation of the Charter and international norms, an aggressive act against a sovereign State had been carried out. Just as the action taken one year earlier when an air base had come under attack, the United States had used as a pretext a staged chemical attack, this time in Douma.”

Nebenzia said the three countries had acted even though both the Russian Federation military and the Organization for the Prohibition of Chemical Weapons (OPCW) had recently dispatched experts to Syria and found neither traces of chlorine nor toxic agents.

Nebenzia called the act “hooliganism” and said it seriously harms the purpose and principals of the UN Charter and international norms in general.

Ambassador Sacha Llorenty, Bolivia’s Permanent Representative to the UN, condemned chemical weapons use as unjustifiable and criminal, but also called the actions of the US, France and UK “absurd” since they breached the UN Charter and the sovereignty of a Member State.

“China has consistently adhered to peaceful resolution of disputes, opposed the use of force in international relations, and advocated respect for the sovereignty, independence, unity, and territorial integrity of all countries,” Ma Zhaoxu, China’s Permanent Representative to the UN, said during the meeting.

Ma also stressed that any unilateral military action taken when bypassing the Security Council is contrary to the purposes and principals of the UN Charter.

Ma urged the concerned parties to refrain from taking any actions that may lead to further escalation, to return to the framework of international law, and to solve their problems through dialogue and consultation.

“China believes that a comprehensive, fair and objective investigation should be conducted on Syria’s suspected chemical weapons attacks and that reliable conclusions that stand the test of history can be drawn,” Ma said.

Finally, Ma reiterated that mediation through the UN is the best option for solving the Syrian issue and asked that all concerned members of the international community make continuous efforts to promote discussion to solve its issues.

On the same day, a Russian bid for the UN Security Council to condemn the US, British and French air strikes on Syria failed after China and Bolivia joined Russia to vote in favor of a draft resolution. 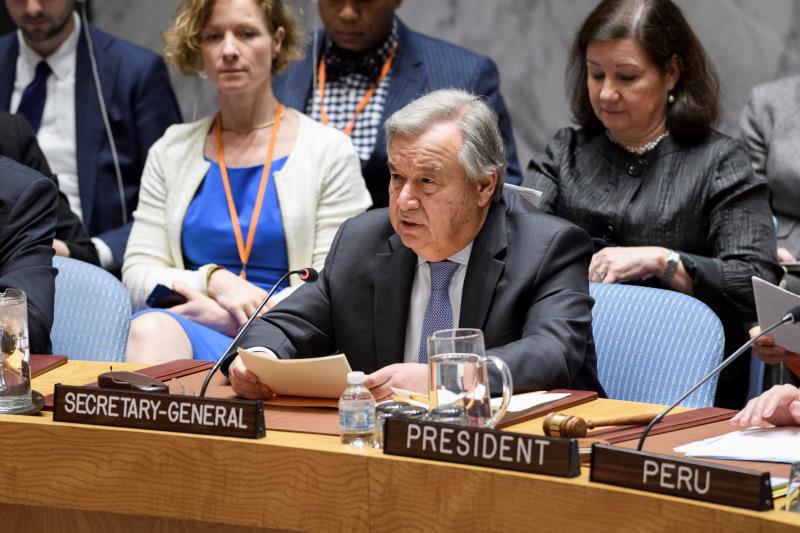 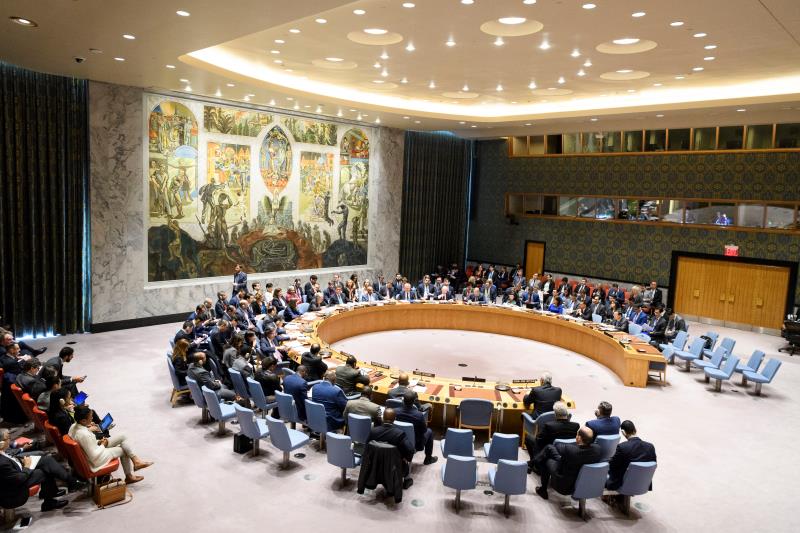 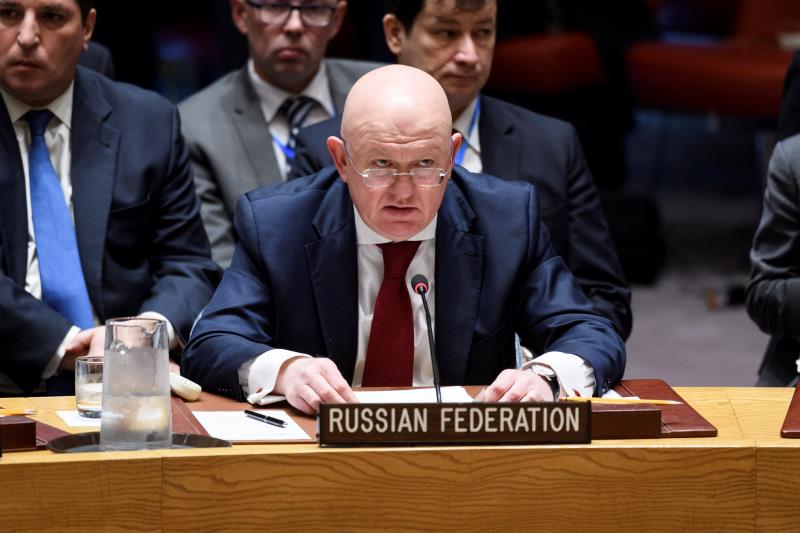 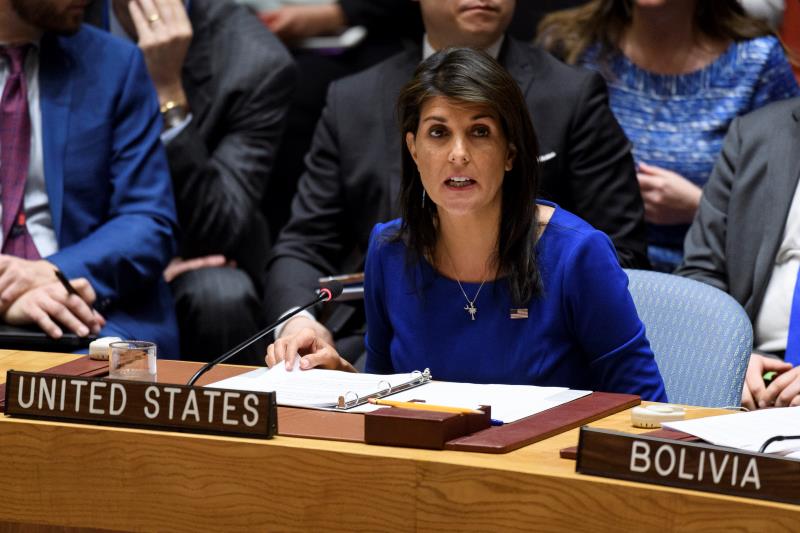 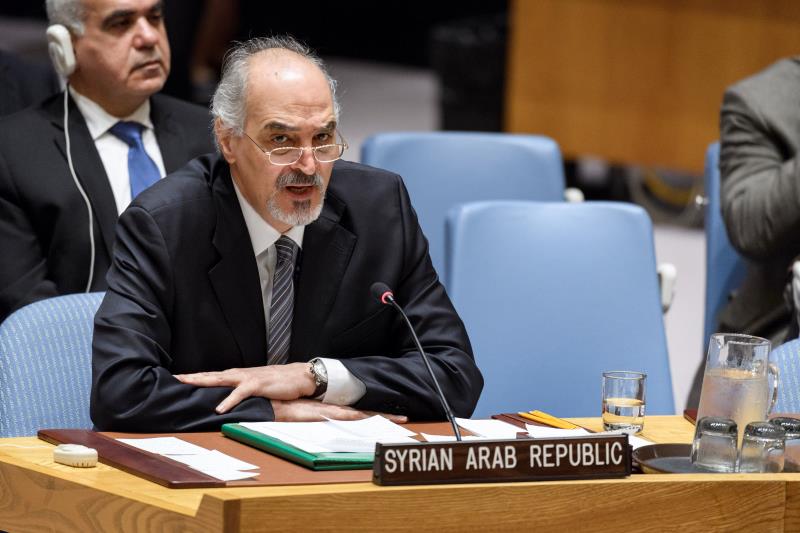