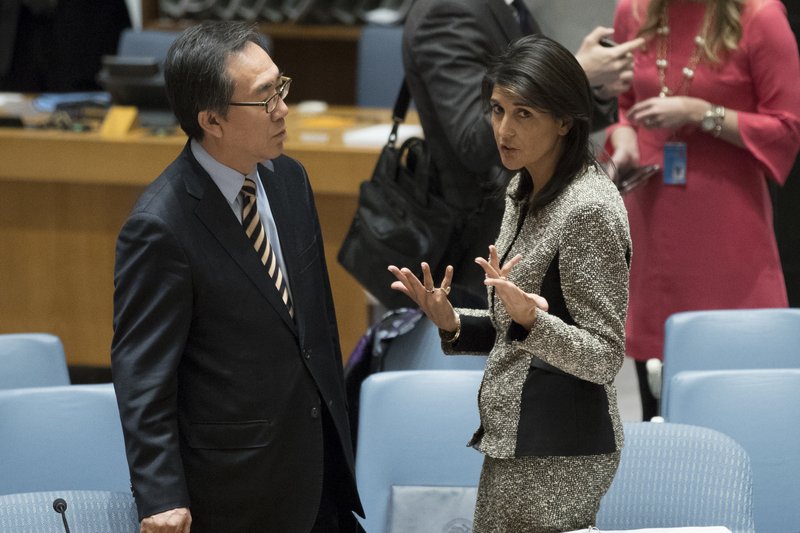 "If war comes, make no mistake, the North Korean regime will be utterly destroyed," said Nikki Haley, US Ambassador to the UN. Trump administration has since repeatedly said all options were on the table in dealing with North Korea, but also said it still prefers diplomatic options. UN delegates agreed more sanctions against North Korea were needed. Since the ICBM test, experts have said the missile is capable of striking anywhere in the US. Today’s meeting marks the 9th meeting this year UN Security officials have addressed the North Korean crisis.   It was also reported yesterday that South Korea fired three missiles of its own during a 20-minute joint military drill immediately after the North Korean missile test.