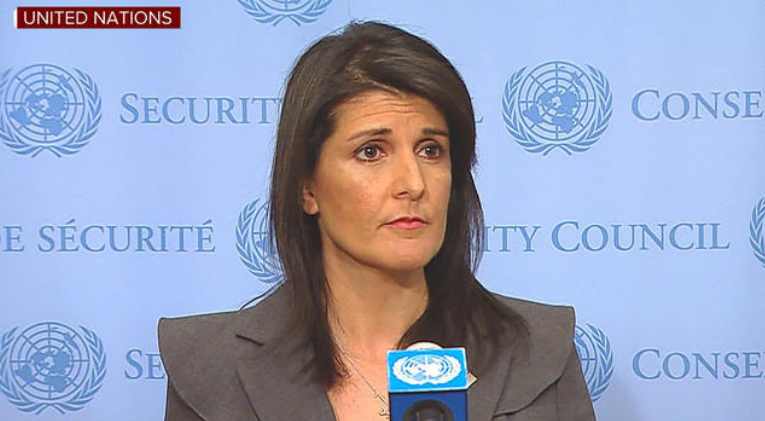 The United Nations has announced the UN Security Council will convene Friday to discuss the situation in the Middle East, following calls by the US to hold an emergency session on the protests in Iran, RT reported.

US Ambassador Nikki Haley called for urgent meetings in the UNSC and the UN Human Rights Council to back the anti-government protesters on Tuesday.

"The UN must speak out,” Haley said at a news conference. “In the days ahead, we will be calling for an emergency session both here in New York and at the Human Rights Council in Geneva. ”

Iran's Ambassador to the UN has snapped back at the attacks by US officials, accusing them of “grotesque” interference in his country’s internal affairs and encouraging a regime change.