UN Security Council to meet urgently on conflict in Gaza 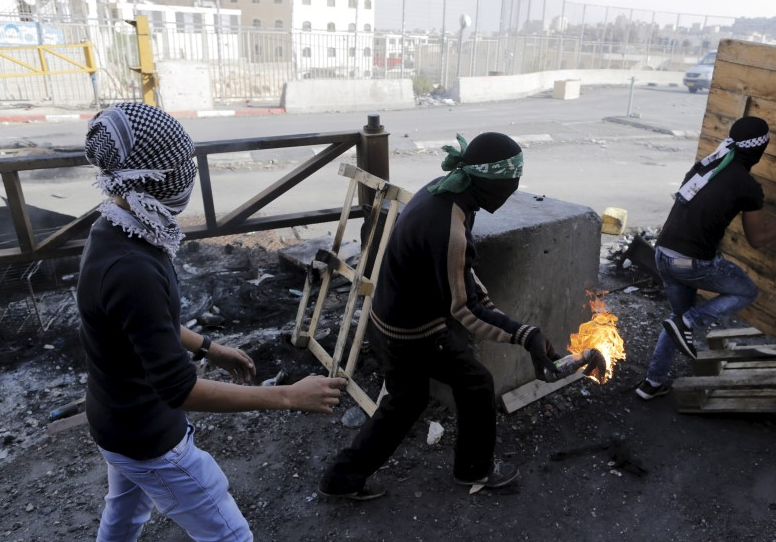 The UN Security Council will hold emergency consultations on the situation in Gaza after Israeli soldiers reportedly killed 15 Palestinian protesters along the border fence.

"At the request of #Kuwait, the @UN Security Council will meet at 6:30 p.m. (EST) in informal consultations ... to discuss the latest developments in #Gaza," the Kuwaiti mission to the United Nations tweeted on Friday, which is a UN holiday.

Delegations of two other Security Council members -- France and the Netherlands -- also tweeted the news.

The official UN alert to journalists says it will be a closed-door meeting.