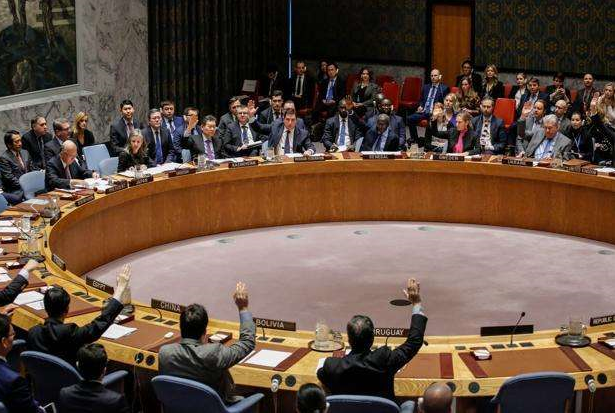 In a vote of 15-0, measures were approved that will reduce petroleum imports to North Korea by 90 percent.

Other grip-tightening policies include a reduction in fuel imports, and the repatriation of North Korean nationals working abroad within two years, a change from the original one-year deadline imposed by an earlier sanction.

In the third round of North Korea sanctions this year, US Ambassador to the UN, Nikki Haley, thanked everyone in attendance and especially noted China’s presence.

US President Trump suggested earlier this year that he wanted sanctions that would give other countries the right to board all North Korea ships traveling in international waters, but could not find majority favor on the idea as some felt it was too “draconian.”

It was reported that the Central Intelligence Agency (CIA) felt economic sanctions against North Korea would not have the desired effect. 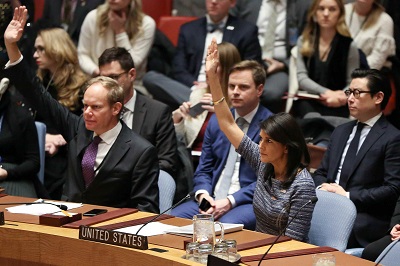 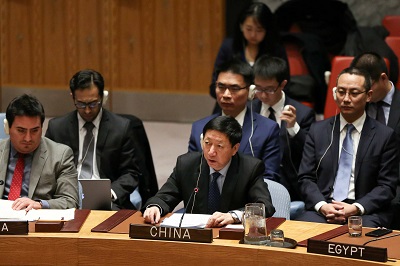