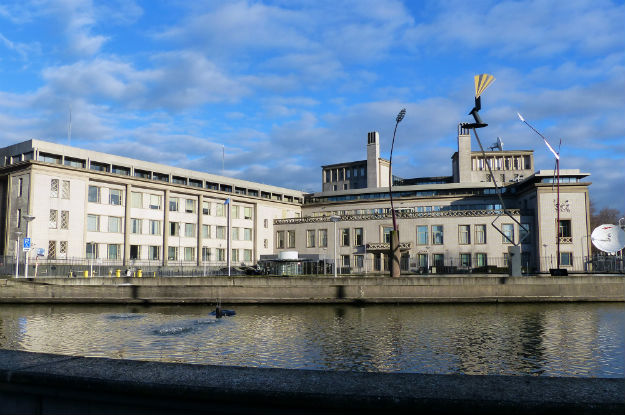 A tribunal set up to try cases of genocide, crimes against humanity and war crimes committed in the former Yugoslavia has been described by the UN chief as "a pioneer" for international criminal justice.

The United Nations Secretary-General, Antonio Guterres, made the comment at a ceremony in The Hague to mark the closure of the International Criminal Tribunal for the former Yugoslavia, or ICTY.

The Tribunal was established in 1993 and sentenced 90 individuals for their crimes, including genocide, war crimes and crimes against humanity during the Balkan wars of the 1990s.

Mr. Guterres praised the work of the ICTY. 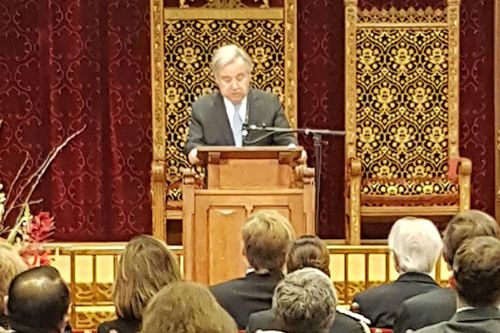 "The International Criminal Tribunal for the former Yugoslavia has been a pioneer in creating the contemporary architecture of international criminal justice. The Tribunal has pushed international expectations of accountability beyond what was anticipated in '93, transforming how we speak about and address situations in which serious international crimes are committed."