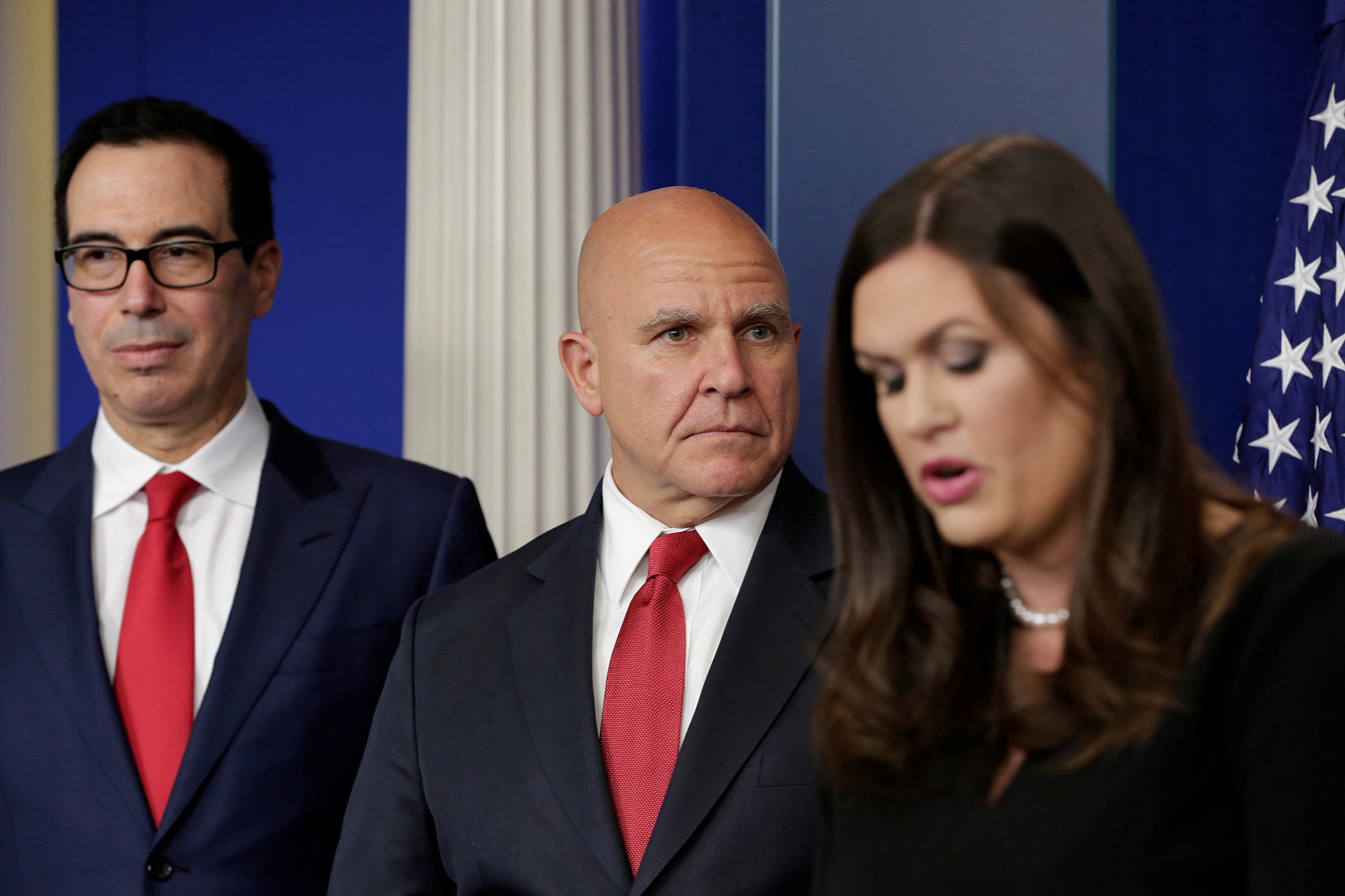 Cash-strapped Venezuela will launch into a discussion Monday with foreign investors about rescuing itself from crushing debt incurred during better times for the oil-rich country.

Investors eager to be paid back, however, worry that confusion clouds the meeting.

It's nearly impossible for Americans to enter Venezuela on short notice, the government has provided them with no blueprint as a starting point and officials heading the talks have been sanctioned by the Trump administration, making it illegal for Americans to negotiate with them.

President Nicolas Maduro invited investors to Caracas a little more than a week ago while announcing his goal of renegotiating a foreign debt that he said has become impossible to repay because of a US-led financial "blockade" of the socialist-run country.

On the eve of the meeting Maduro tried to send a reassuring message that Venezuela will avoid default despite its mounting financial woes. He pointed out that since taking office in 2013, Venezuela has made more than $70 billion in debt payments, including more than $2 billion in the past month.

"Our strategy is to renegotiate and refinance all the debt," Maduro said in a televised address Sunday in which he also announced a deal to refinance its debt with ally Russia. "Let all creditors be clear."

As Venezuela spent heavily on social programs under the late President Hugo Chavez, a time when global oil prices soared, its debt skyrocketed to over $120 billion, about half of which is in the form of dollar-denominated bonds. The drop in crude prices has ravaged the country that sits atop the world's largest oil reserves, leading to widespread shortages amid triple-digit inflation.

Strained relations between Venezuela and the United States are compounding the situation.

The Trump administration has sanctioned a growing list of Venezuelan officials, including the government's top two debt negotiators, Economy Minister Simon Zerpa and Vice President Tareck El Aissami, who is accused of being a major drug trafficker. Washington has also barred US companies from lending new money to Venezuela because of human rights abuses committed during months of anti-government protests and Maduro's efforts to squash the opposition.

But in a sign the Trump administration might be willing to soften its stance, the Treasury Department said last week that it would consider allowing Americans to deal in new debt if any restructuring plan was backed by Venezuela's opposition-controlled congress, whose authority has been steadfastly ignored by Maduro's government.

In his national address, Maduro said 414 investors had confirmed their attendance, but Russ Dallen, managing partner of Caracas Capital Markets, said he expected far fewer to show up.

By the end of Friday's workday, Dallen said, one of several US investors he represents told him he couldn't get a visa on such short notice and another reported planning to send an intern, citing the lack of information.

"You'd think they'd put it on the table and let you study it if there was some kind of proposal," Dallen said. "There's nothing. Just crickets."

Dallen said Monday is also expected to be a pivotal day as three bonds come due and the International Swaps and Derivatives Association, a group representing the derivatives industry, meets to discuss Venezuela's debt situation. Investors want to know whether a late $1.1 billion debt payment on state-run oil giant PDVSA bonds this month constituted a "credit event" that could trigger the payment of so-called credit default swaps and prompt legal action by bondholders.

Venezuela's state power company, Corpoelec, last week was declared in default on a $650 million bond after a 30-day grace period to make an interest payment expired.