UNESCO: Memory of the World program unveils first round nominations 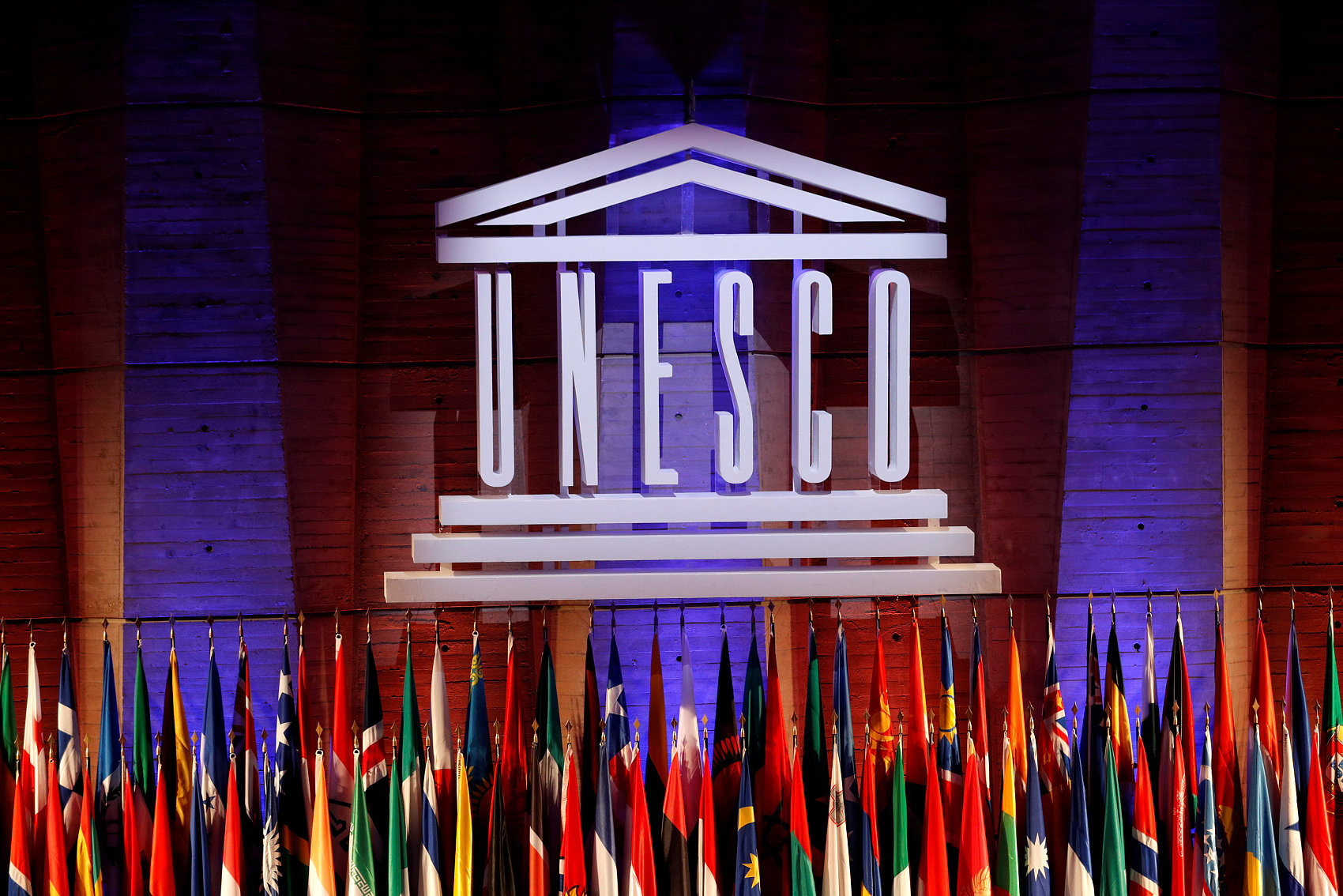 The UNESCO logo is seen during the opening of the 39th session of the General Conference of the United Nations Educational, Scientific and Cultural Organization (UNESCO) at their headquarters in Paris, France, October 30, 2017. Photo: VCG

The first round of nominations for items to be included among UNESCO’s Memory of the World Program (MoW) recently ended after four days of meetings at the organization’s headquarters in Paris.

The nomination from the International Joint Committee on Records of Japanese Military Comfort Women “Voices from Comfort Women” was recommended for postponement pending further review.

IAC recommended UNESCO Chairman Al Alraisi  to have a separate dialogue with IAC members who nominated item 101 “Voices of the Comfort Women,” and item 76 “Documentation on Comfort Women, and Japanese Army Discipline.”

The IAC also requested for the Chairman to decide a convenient time and place for all nominating parties involved. Any further meetings dedicated to the joint-nomination process will need to encompass all relevant documents.