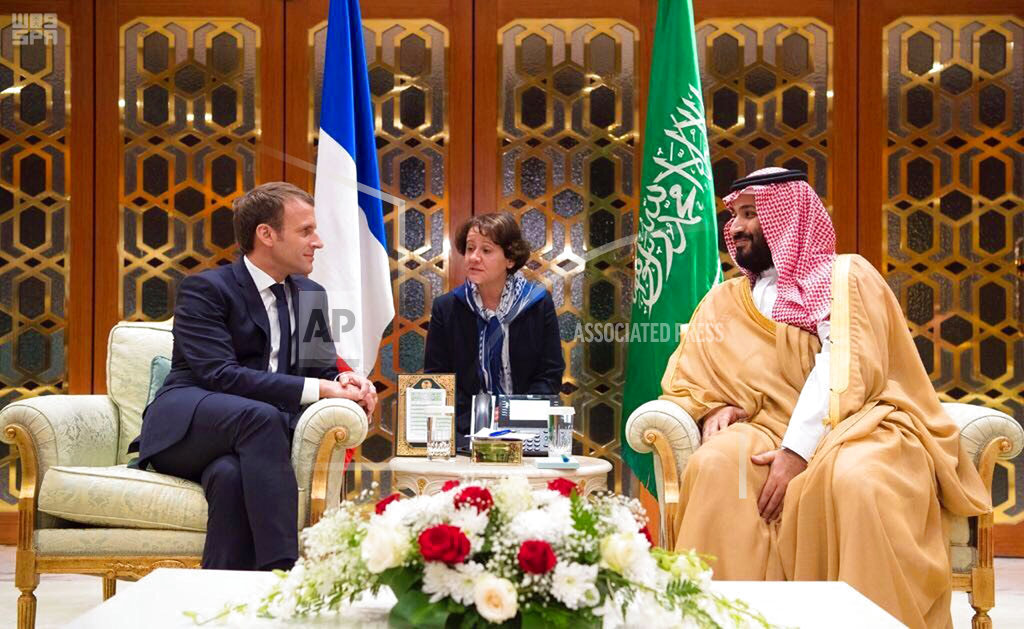 The ballistic missile fired by Yemeni rebels that targeted the Saudi capital was from Iran and bore "Iranian markings," the top U.S. Air Force official in the Mideast said Friday.

Lt. Gen. Jeffrey L. Harrigian, who oversees the Air Forces Central Command in Qatar, made the comments at a news conference in Dubai.

Harrigian said authorities were investigating how the missile was smuggled into Yemen amid a Saudi-led coalition controlling the country's airspace, ports and borders.

After the Nov. 4 strike near Riyadh, Saudi Arabia's Foreign Ministry said investigators examining the remains of the rocket found evidence proving "the role of Iranian regime in manufacturing them." It did not elaborate, though it also mentioned it found similar evidence after a July 22 missile launch. French President Emmanuel Macron similarly this week described the missile as "obviously" Iranian.

Nikki Haley, the U.S. ambassador to the United Nations, said in a statement Tuesday that the July launch involved an Iranian Qiam-1, a liquid-fueled, short-range Scud missile variant. Iran used a Qiam-1 in combat for the first time in June when it targeted Islamic State group militants in Syria over twin militant attacks in Tehran.

Harrigian declined to offer any specifics on what type of missile they believed it was.