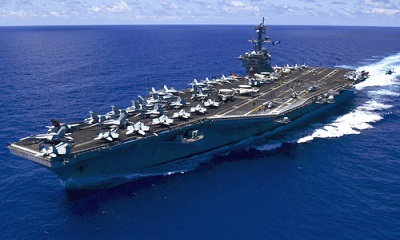 Hanoi (People's Daily) - The USS Carl Vinson arrived at the Tien Sa port, Da Nang, Vietnam on Monday, the first time for a US carrier to do so since the end of Vietnam War in 1975, VnExpress reported.

The two sides exchanged ideas on technical and cultural aspects, and the US sailors visited various communities in Vietnam, Vietnam’s Foreign Ministry said. 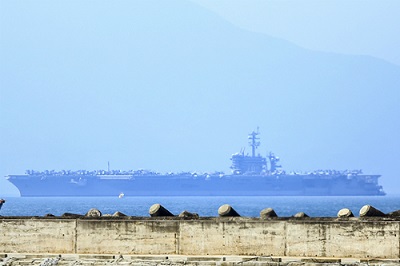 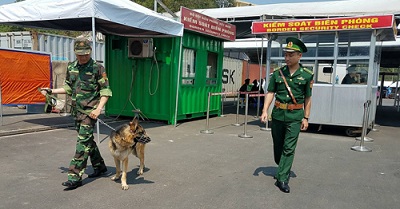