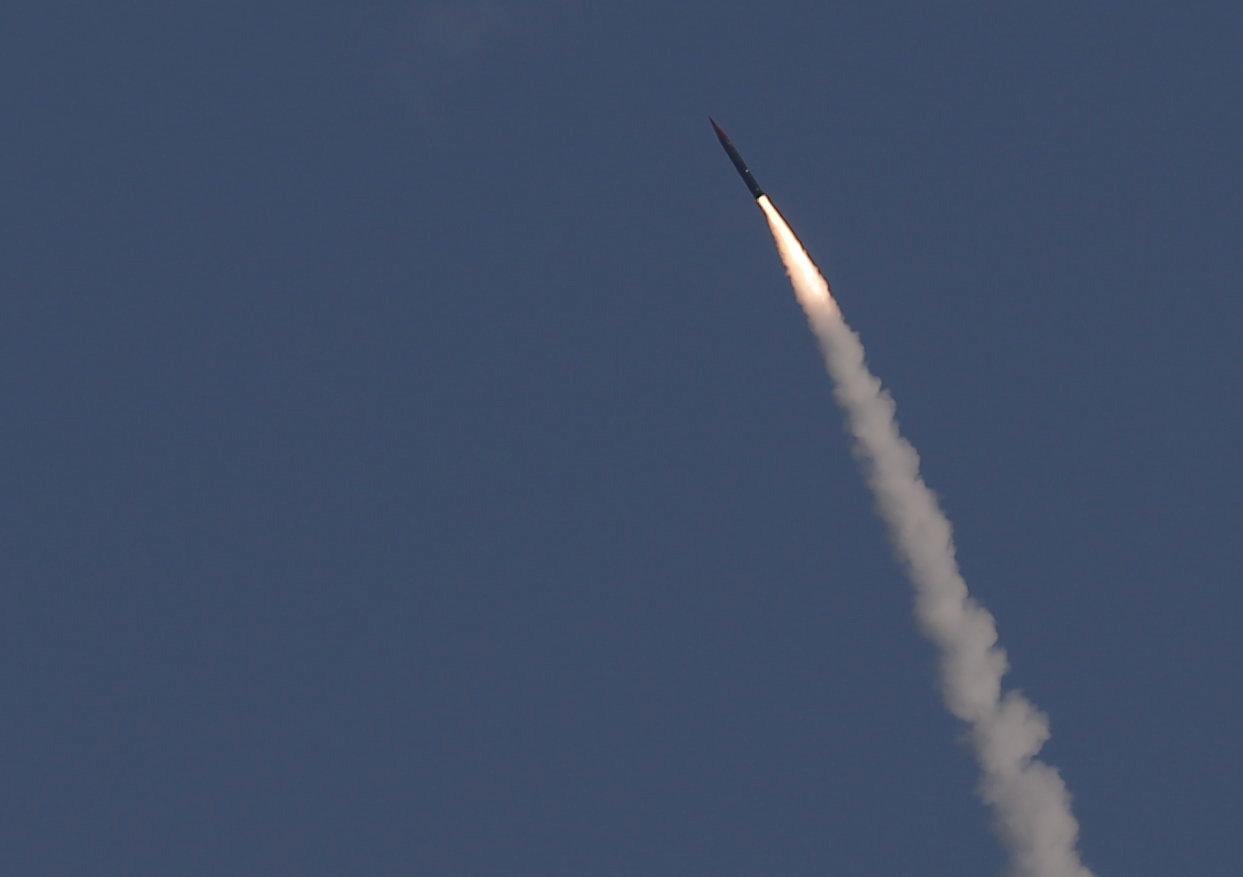 US President Donald Trump announced on Friday he ordered strikes on the Syrian regime in response to a chemical attack last weekend. He said the strikes were in coordination with France and the United Kingdom. Syrian President Bashar al-Assad said his country is being "invaded" by the three countries. The Russian Embassy in the USA said in a statement that "insulting the President of Russia is unacceptable and inadmissible."

In a sensational statement, Trump asserted the Bashar Assad government used chemical weapons on civilians. He said "The evil and the despicable attack left mothers and fathers, infants and children thrashing in pain and gasping for air. These are not the actions of a man. They are crimes of a monster instead."Trump also warned "Russia must decide if it will continue down this dark path or if it will join with civilized nations as a force for stability and peace."The facts cannot be distorted. This military strike was not authorized by the UN, and the strikes targeted a legal government of a UN member state. The US and its European allies launched strikes to punish President Bashar al-Assad for a suspected chemical attack in Duma last weekend. However, it has not been confirmed if the chemical weapons attack happened or if it did, whether government forces or opposition forces launched it. International organizations have not carried out any authoritative investigation.The Syrian government has repeatedly stressed that there is no need for it to use chemical weapons to capture the opposition-controlled Duma city and the use of chemical weapons has provided an excuse for Western intervention. The Syrian government's argument or Trump's accusations against the "evil" Assad regime, which one is in line with basic logic? The answer is quite obvious.The US has a record of launching wars on deceptive grounds. The Bush government asserted the Saddam regime held chemical weapons before the US-British coalition troops invaded Iraq in 2003. However, the coalition forces didn't find what they called weapons of mass destruction after overthrowing the Saddam regime. Both Washington and London admitted later that their intelligence was false. Washington's attack on Syria where Russian troops are stationed constitute serious contempt for Russia's military capabilities and political dignity. Trump, like scolding a pupil, called on Moscow, one of the world's leading nuclear powers, to abandon its "dark path." Disturbingly, Washington seems to have become addicted to mocking Russia in this way. Russia is capable of launching a destructive retaliatory attack on the West. Russia's weak economy is plagued by Western sanctions and squeezing of its strategic space. That the West provokes Russia in such a manner is irresponsible for world peace. The situation is still fomenting. The Trump administration said it will sustain the strikes. But how long will the military action continue and whether Russia will fight back as it claimed previously remain uncertain. Western countries continue bullying Russia but are seemingly not afraid of its possible counterattack. Their arrogance breeds risk and danger.