HEADLINE US begins 2018 with mixed messages to N.Korea

US begins 2018 with mixed messages to N.Korea 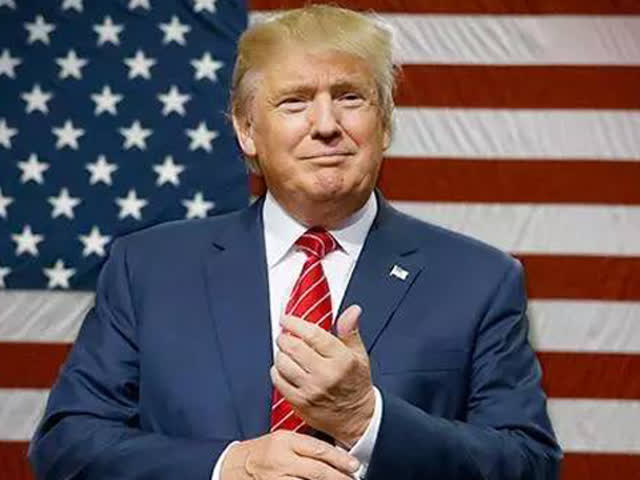 On Tuesday night, US President Donald Trump tweeted that he, too, has a nuclear button “which is bigger and more powerful [than North Korea’s],” and that it works.

Trump said, North Korean leader Kim Jong Un just stated that the Nuclear Button is on his desk at all times. Will someone from his depleted and food starved regime please inform him that I too have a Nuclear Button?”

Earlier on Tuesday, Trump already picked a fight with Kim by saying that US sanctions and “other” pressures on North Korea are having a “big impact.”

Trump also asserted that North Korean soldiers are dangerously fleeing to South Korea. He said that Kim now wants to talk to South Korea for the first time, which is perhaps good news, perhaps not – “we will see!”

His comments came after Kim called for improved relations with South Korea, using the Pyeongchang Winter Olympics as an opening. 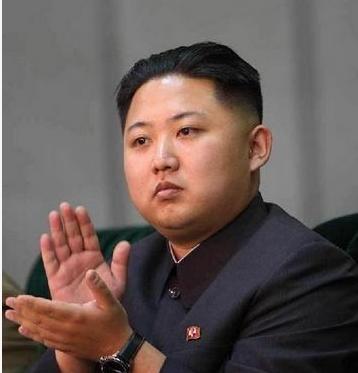 US Senator Lindsey Graham said 2018 will be a year of extreme danger as the US faces mounting tensions with North Korea and Iran. Graham also predicted that there will be a 70-percent chance that Trump will use a military alternative against North Korea if North Korea conducts another nuclear test.

Former chairman of the Joint Chief of Staff Mike Mullen holds a more pessimistic perspective. He claimed that the US is closer to a nuclear war with North Korea, and said he does not see an opportunity to solve the matter diplomatically at this particular point.

Mullen warned that Trump’s provocative rhetoric against North Korea indicates that the US president may turn to a more aggressive option to counter the regime’s nuclear weapons program.